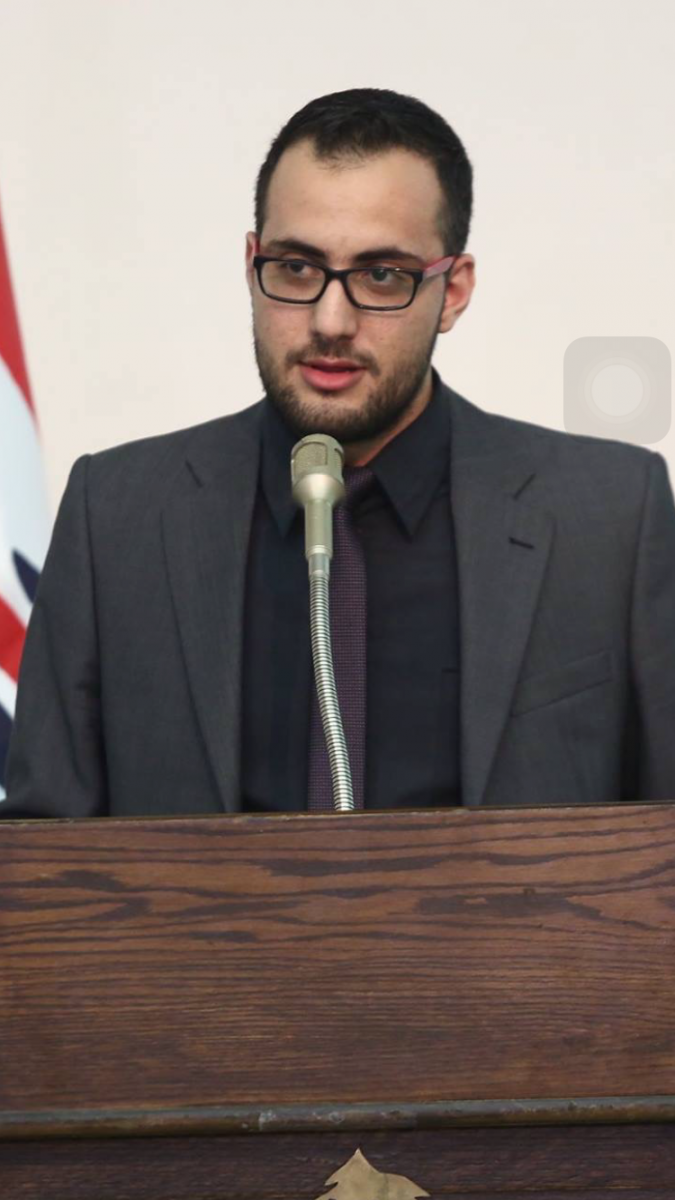 The presentation highlights the fieldwork conducted as part of my PhD studies in International Relations at CEU (ongoing). Peacebuilding has been a widely studied issue in academia over the past two decades. Peacebuilding approaches in International Relations have been strongly debated between top-down and bottom-up approaches. On the one hand, the top-down approach advocated for third party intervention that becomes inevitable as violence reaches its optimum. The bottom-up approach, on the other hand, pushes for more local agency in peacebuilding, in which a more sustainable peace can be achieved between conflicting factions. In between these two ends, a hybrid peacebuilding was brought forth as a natural interaction between international and local agency in peacebuilding realms.

Civil Society Organizations (CSOs) are not given much attention in the literature on peacebuilding, while the little work done on CSOs does not provide a clear idea on how do CSOs support peace initiatives and to what extent. This ongoing project aims at situating a more detailed account on CSOs practices in peacebuilding initiatives by studying the cases of Lebanon and Tunisia post-2011. Utilizing social networks analysis, this project maps out an empirical analysis on the bridges and brokerages that CSOs build in peace networks.