Being and Becoming Christian in Contemporary Egypt: Precarity, Faith, and Doubt in Uncertain Times 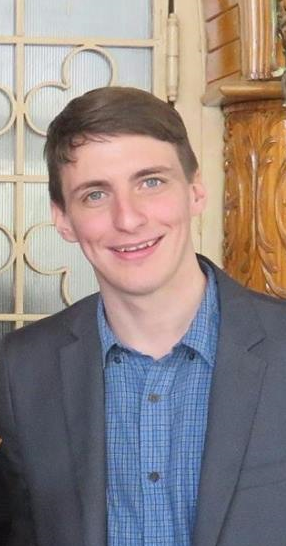 This presentation draws from ongoing anthropological fieldwork conducted with the Coptic Christian community in Cairo, Egypt.  The past decade has seen dramatic and tragic attacks on the Christian community throughout the country, and the shifting political landscape through this time has placed the minority Christian community into a difficult position—from a contentious (generational) split within the community regarding the overthrow of Mubarak, to the very public stance taken by the Coptic Pope to support the overthrow of Morsi and the subsequent scapegoating of the whole Christian community by some of the Muslim Brotherhood supporters.  Given all of these pressures, along with the economic crisis exacerbated by the floating of the pound against the dollar in November 2016, the research follows the lives of several young lower-middle-class and lower-class Egyptians affiliated with Christianity to explore the reproduction of religious sentiments and beliefs under such socio-economic pressures.  The research examines the question of how religious beliefs, doubts, and the boundaries of religious belonging are shifted under the weight of such pressures in the midst of individuals navigating their personal lives, socio-political stances, and economic interests.