THE SOLDIER AND THE CITIZEN: LESSONS FROM THE MENA-REGION FOR THE STUDY OF CIVIL-MILITARY RELATIONS 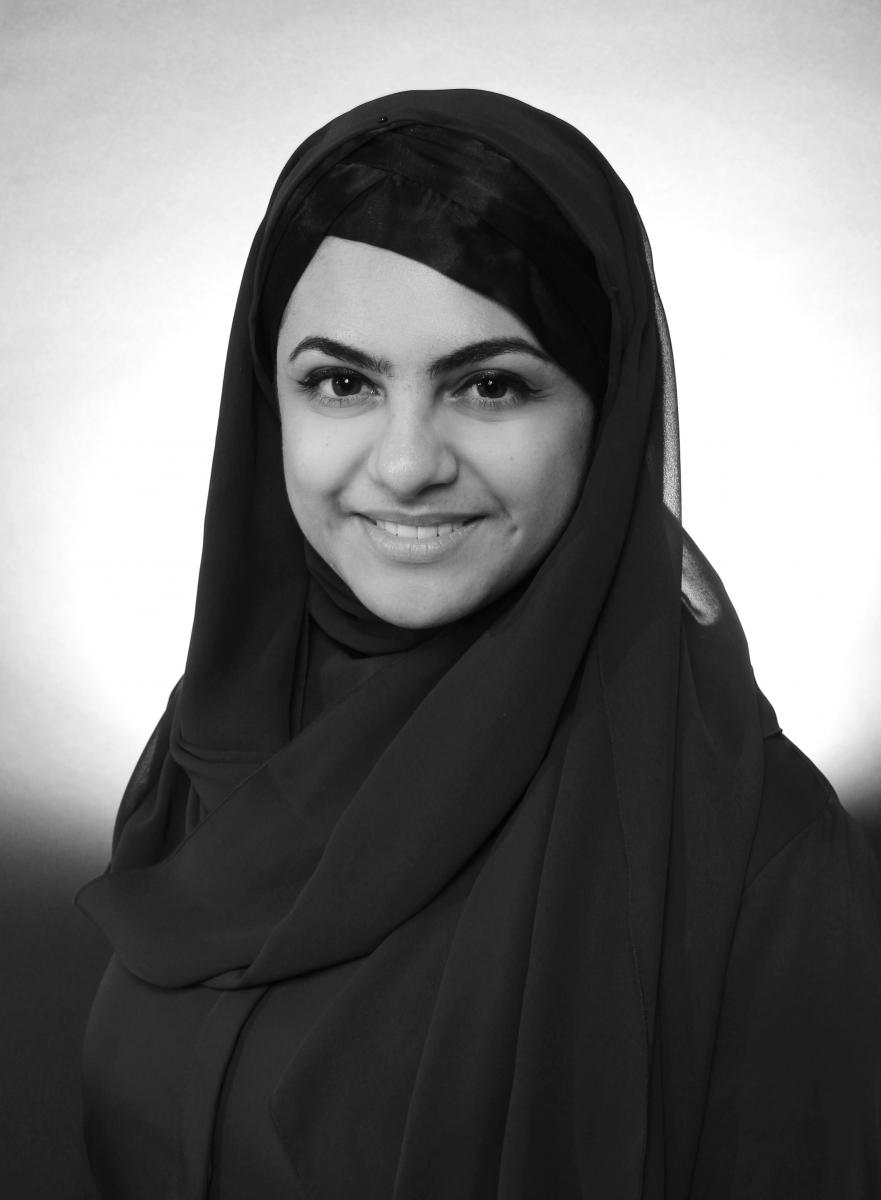 The Soldier and the Citizen: Lessons from the MENA-Region for the Study of Civil-Military Relations

After announcing that the military will protect the revolution, Army Chief of Staff Rachid Ammar was hailed as a hero of the Arab Spring in Tunisia. Likewise, images of Soldiers being handed flowers by protesters were common in Egypt, when the military abandoned Mubarak and expedited the revolution. What can be learned from the MENA-experience for the study of civil-military relations? Making sense of military behavior around the Arab Spring will require expanding the focus on interactions of armed forces with elites to include the people. When militaries defect from regimes to side with citizens’ demands, only analyzing dynamics between autocrats and militaries, as often done in previous literature, omits crucial factors in military decisions to defect from regimes or repress citizens. This paper argues that a trilateral concept of civil-military relations that includes citizens is better equipped to break down civil-military dynamics than conventional approaches that focus on rulers and militaries only. As integrating citizens in the analysis of civil-military relations requires scrutiny of implicit assumptions about civilian control present in previous literature, this analysis will identify civil-military-paradigms that are obsolete or inaccurate when applied to the MENA-region. The aim is to develop an inclusive and trilateral concept of civil-military relations that is better equipped to analyze the dynamics between militaries and non-elite member civilians beyond democratic settings.