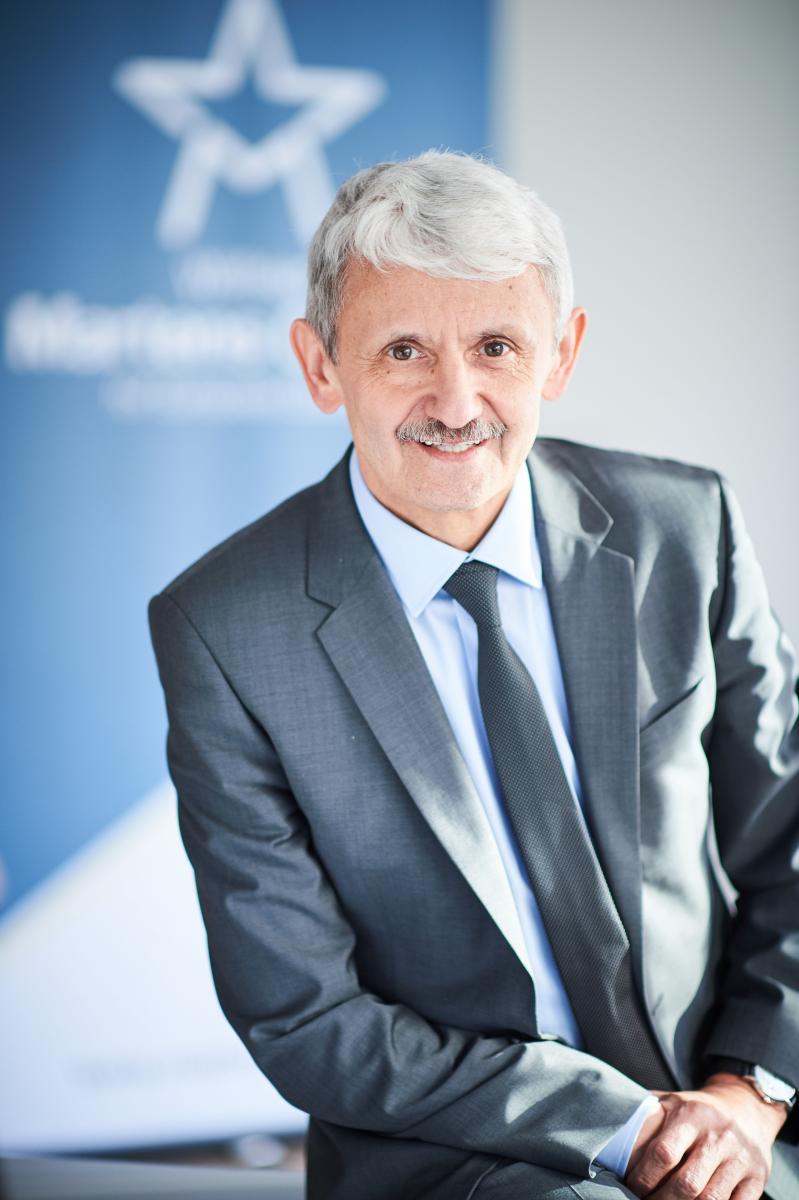 It seems that the EU is losing the battle for European hearts and minds. The EU is threatened by many external challenges, in an integrated global world with rapid technological developments. The long economic crisis and the subsequent immigration crisis have frustrated millions of EU citizens and turned them against elites – and unfortunately, against the EU. Many fear that their material status, the economic security of their families and their futures are slipping out of their hands. These uncertainties, coupled with political instability in Europe’s surrounding regions are causing a European identity crisis. Due to a lack of solidarity from newer EU members in bearing common burdens, doubts have appeared about the big enlargement of 2004. Another test for the unity of the EU is that we are losing one of our members – the UK.

Therefore, the EU needs a bold new vision that can unite all Europeans. This is a vision of a European federation based on the principles of subsidiarity, our shared cultural heritage and on the protection of our national and regional identities. It is a vision of deepening European co-operation in the areas where no country can cope alone such as defence and security, foreign policy, the common market and the single currency. Only in this way will the EU develop an effective decision-making process - becoming more competitive when all competences are clearly divided between supranational and national levels.

Mikuláš Dzurinda was elected president of the WMCES in December 2013. He is the former prime minister of Slovakia (1998-2006) and has held various positions in government since first entering politics in 1990. Once he became prime minister and formed a coalition government in 1998, Dzurinda introduced far-reaching reforms which have enabled Slovakia to begin the process of joining the EU and NATO. After being re-elected in 2002, Dzurinda led Slovakia to become a member of the EU and NATO in 2004, a process which he actively took part in from the beginning. Since Slovakia gained independence in 1993, Dzurinda has also held the position of Minister of Transportation and more recently that of Minister for Foreign Affairs (from July 2010 to April 2012). Dzurinda is a founding member of the Slovak Democratic and Christian Union – Democratic Party (SDKÚ-DS) and was chairman of the party from 2000 to 2012. From 2012 to 2016 he was a member of the Slovak Parliament. In 2007 he was awarded the F.A. Hayek International Prize for reforms and fight against bureaucracy. He is also a marathon runner.