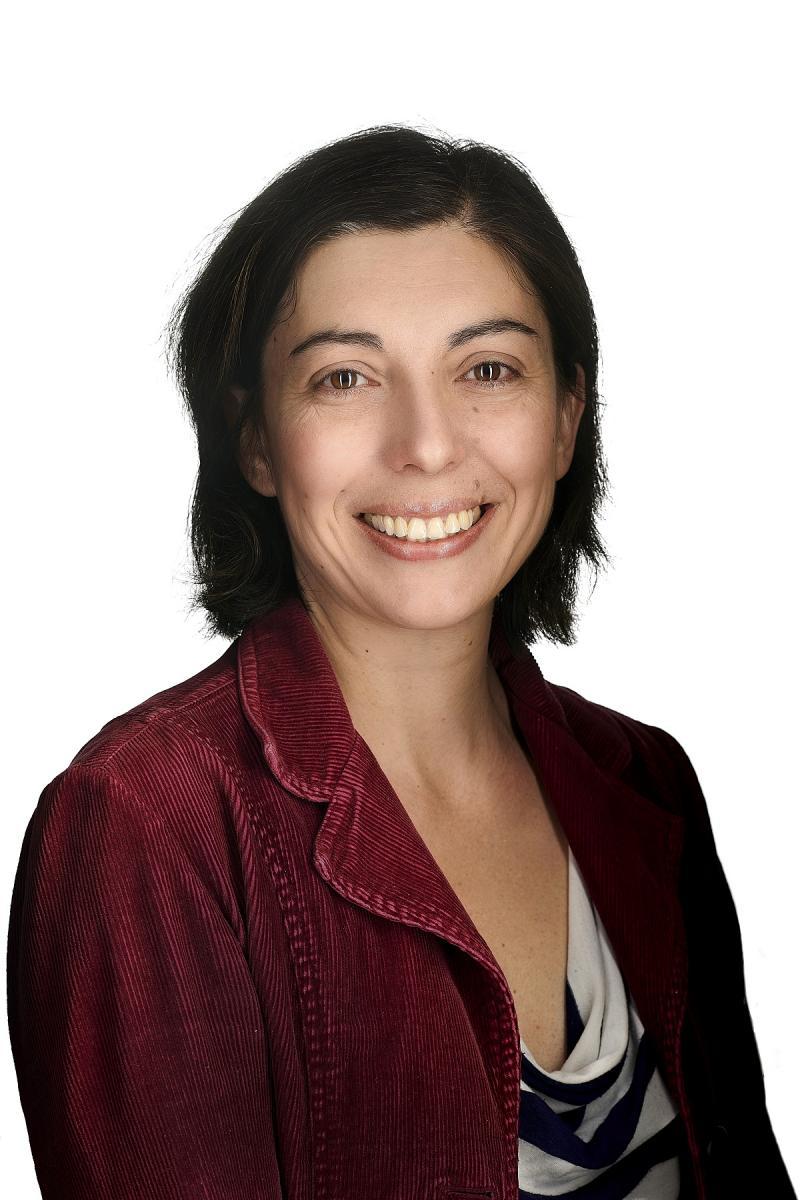 Cristina Corduneanu-Huci holds a PhD in Political Science from Duke University and an MA from the University of South Carolina. She was a Max Weber Postdoctoral Fellow at European University Institute. Cristina has written on social movements, clientelism, bureaucratic reform, government transparency and the politics of healthcare. Her work has appeared  in  World Politics, Business and Politics, Democratization, Comparative Sociology, the World Bank Policy Research Working Papers series, and several edited volumes. She co-authored two books entitled Understanding Policy Change: How to Apply Political Economy Concepts in Practice and Rules on Paper, Rules in Practice: Enforcing Laws and Policies in the Middle East and North Africa, exploring the complex relationship between collective action, rule of law, and economic development. Cristina is the co-recipient of the 2017 Comparative Democratization Best Paper Award of the American Political Science Association and of the 2016 CEU Distinguished Teaching Award. Her current book manuscript focuses on policy contestability in autocratic legislatures.

Cristina has benefitted from a symbiotic relationship between her academic and policy experience. She has conducted political economy research and training for the World Bank in Washington, DC. In this capacity, she was involved in studies of the distributive implications of natural resources in the Democratic Republic of Congo, healthcare policies in Uruguay, as well as in projects on the rule of law and public financial management in the Middle East and North Africa region. Her research has been accompanied by various training programs prepared or delivered in Ethiopia, Singapore, Sudan, and Ghana.

At SPP, Cristina teaches courses on governance and the political economy of development.