How to Publish with Top Journals and Presses? 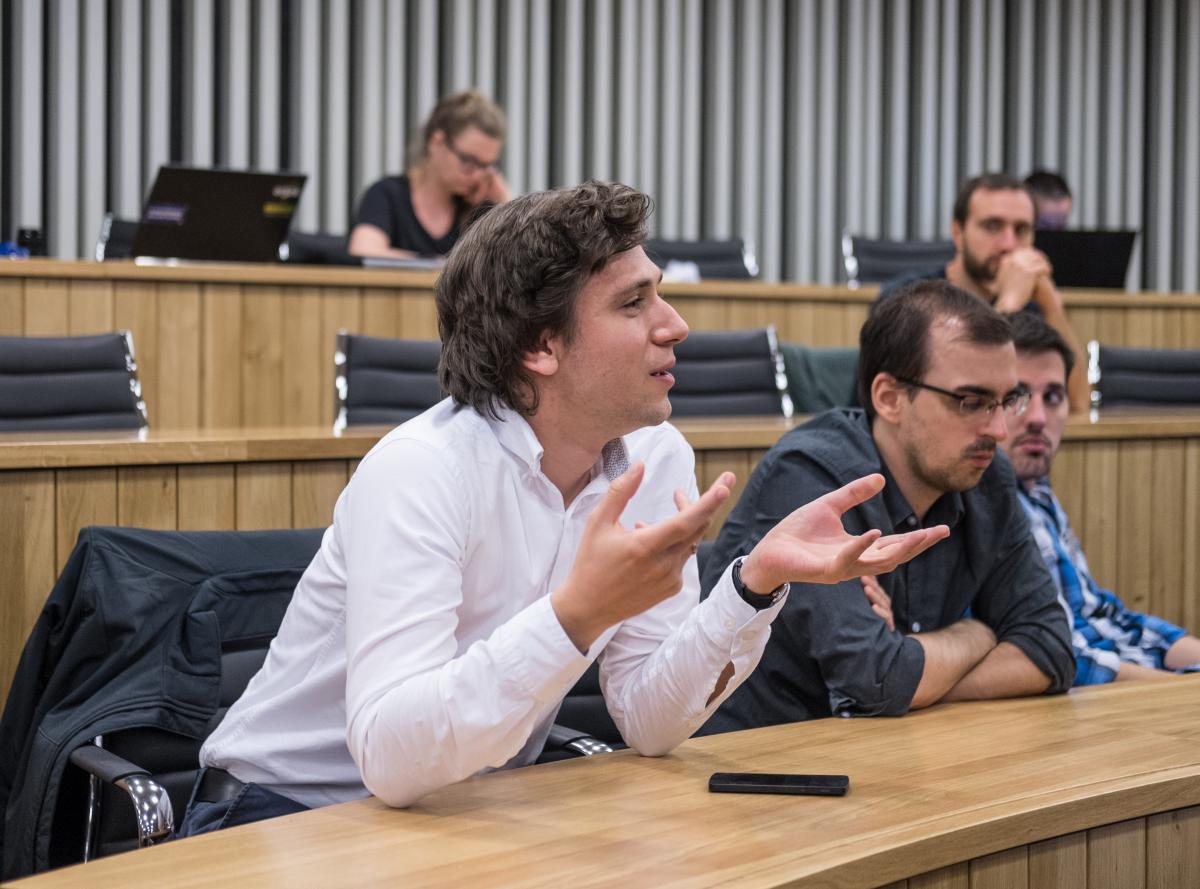 How to Publish with Top Journals and Presses?
Academic workshop for PhD researchers – Sign up now!
Venue: N13/416

Most early career researchers find the publishing world frustratingly opaque. It is not uncommon to spend months if not years trying to improve a manuscript, only to have it summarily rejected with two or more dismissive reviews. Still more vexing, authors may find their manuscript rejected based on inconclusive or even somewhat positive reviews. On this panel, editors of leading journals, International Studies Review and Foreign Policy Analysis reflect on the best strategies that researchers struggling to get published should follow to maximize their odds of getting accepted in top journals or to secure a book contract with competitive presses.

This workshop is open for a limited number of participants.
To ensure your place, please sign up here.

The workshop is organized by the Doctoral School of Political Science, Public Policy and International Relations, in the “Workshops on Academic Practice” series, co-hosted by the Political Economy Research Group (PERG).