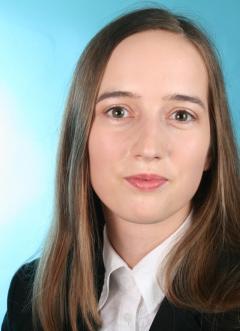 Barbora Moormann-Kimáková is post-doctoral researcher at the Berlin Graduate School of Social Sciences.  Her research interests include political theory, in particular its response to cultural diversity, nationalism, minority politics as well as constitutional politics in Central and Eastern Europe. Her book Language-related Conflicts in Multinational and Multiethnic Settings: Success and Failure of Language Regimes appeared in 2016 with Springer VS. Since 2013 she has been member of the research network  ‘Constitutional Politics in the Post-Socialist States of Central and Eastern Europe‘ conducting research on constitutional politics in Slovakia and the Czech Republic after 1989. Her research results will be published in two chapters of the forthcoming  volume edited by Fruhstorfer/Hein: Constitutional Politics in Central and Eastern Europe: From Post-Socialist Transition to the Reform of Political Systems, Springer VS.

Below you can find the authors and titles of the proposed papers of the Political Theory panel: