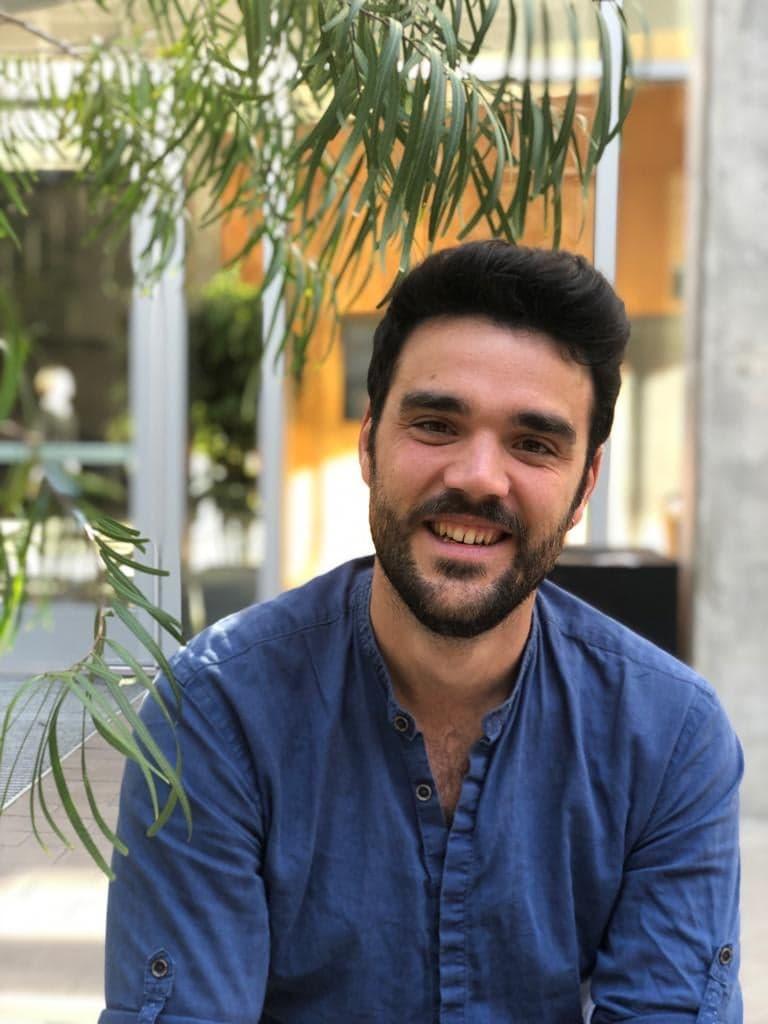 Felipe received his PhD from the Doctoral School of Political Science, Public Policy and International Relations of the Central European University (CEU) and is currently a Research Associate at the Department of Politics of the University of Manchester, working as part of the MOBILISE project. His research tackles questions central to social and political change. At MOBILISE, he researches why, when there is discontent, some people protest while others migrate. In his PhD, he is interested in how activists care for each other and how social movement organizations empower oppressed collectives. Within this context, he has done one year of fieldwork in Barcelona, being an engaged observer and interviewing members of the Platform of Those Affected by Mortgages, the biggest housing organization in Spain. In addition to these two core projects, he works on two other topics. Together with Prof. Dorit Geva, they explore the strategies and impact of ultra-conservative and anti-gender movements on EU politics. Moreover, Prof. Austin Choi-Fitzpatrick and Felipe are studying how activists select their targets and which factors play a role in these decisions.

Felipe has research experience collaborating in both European (FP7 framework) and US (MINERVA initiative) funded projects. He has also been teaching assistant for courses about social movements and democracy, social justice, quantitative methods, and EU integration.

Before coming to CEU he completed a MA degree on European Political and Administrative Studies at the College of Europe, a MSc on International Relations at the Institute for Social and European Studies, and a 'Licenciatura' (5-years university degree) on Business Management from the University of A Coruña. He has also worked for a Member of the European Parliament. As a student activist he has been project manager of 'YOUrope Needs YOU!', which won the European Charlemagne Youth Prize 2009.

In addition to the CEU's doctoral scholarship, Felipe has been awarded with a number of grants, including the Young Researchers scholarship from the Hungarian government, the European Neighborhood Policy scholarship awarded by the European Commission and the Bancaja Erasmus scholarship for excellent students.

Movements that Care: Empathy, Solidarity, and Empowerment in the Platform of Those Affected by Mortgages

Social movements and the politics of care: empathy, solidarity and eviction blockades