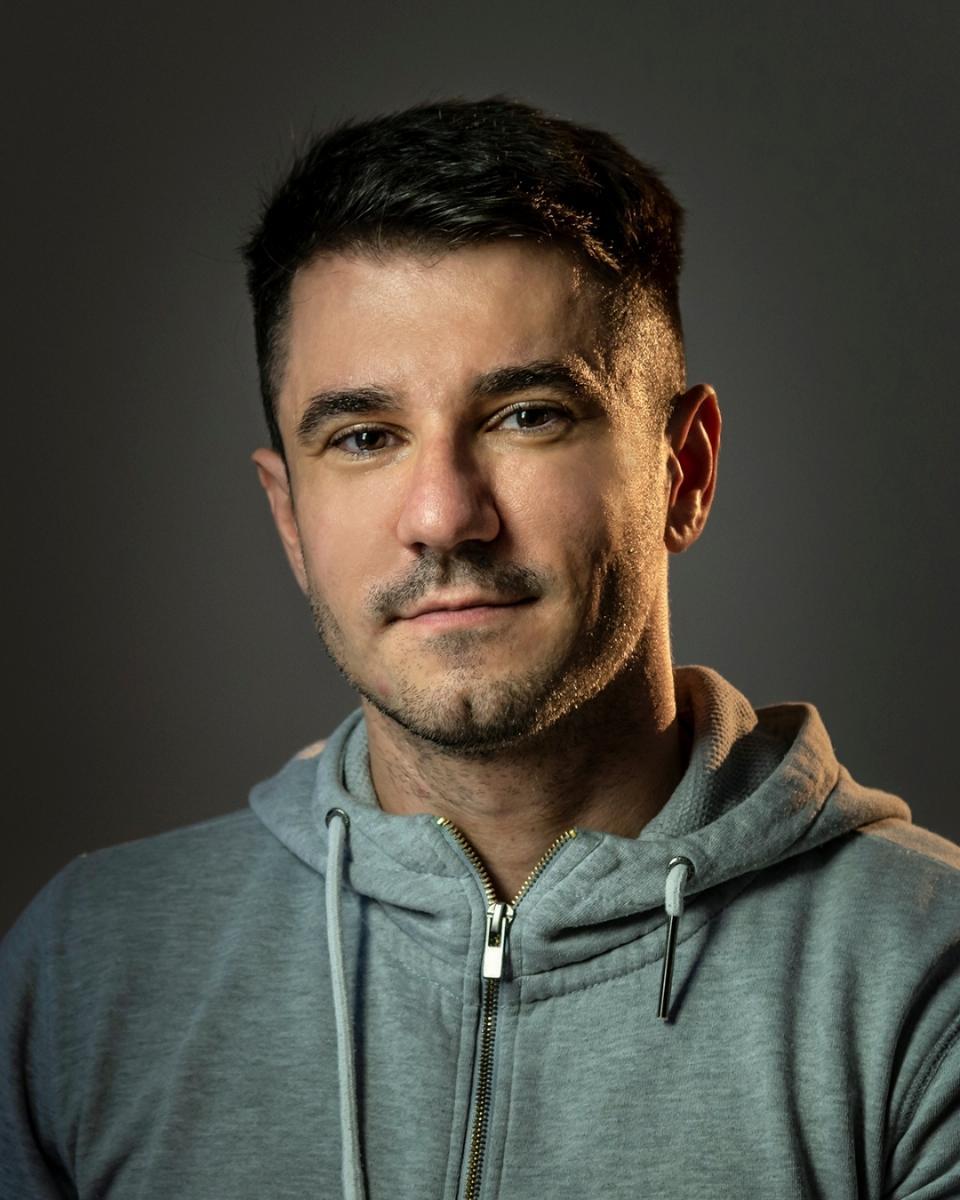 The research areas of Perica Jovchevski cover topics in political, moral and social philosophy (personal autonomy, justice and equality, gender justice, war and transitional justice, ethics of memory). His broader research interests include the relation between archives and social justice and LGBTQI+ histories.

He is currently working on his doctoral project, “The Value of Personal Autonomy”, which aims at developing a theory of autonomy within the normative context of liberal egalitarian justice. The theory treats autonomy and justice as interlocking values and is applied in the context of structural injustices. Previously, Perica studied philosophy at Ss. Cyril and Methodius University in Skopje. In 2014 he started his master studies at the Department of Philosophy at the Central European University in Budapest, specializing in “Advanced Political Thought”. He earned an MA degree in philosophy from the Central European University with a thesis on “Recognition and Identity Politics” in May 2016.

Between 2015 and 2021, he worked within the Human Rights Program, at the Vera and Donald Blinken Open Society Archives in Budapest, on the “Yugoslavia Archive Project” and LGBTQI+ related records. In 2021 and 2022 he curated the "Records Uncovered" exhibitions dealing with the history of LGBTQI+ persons in Central and Southeastern Europe.

The Value of Personal Autonomy