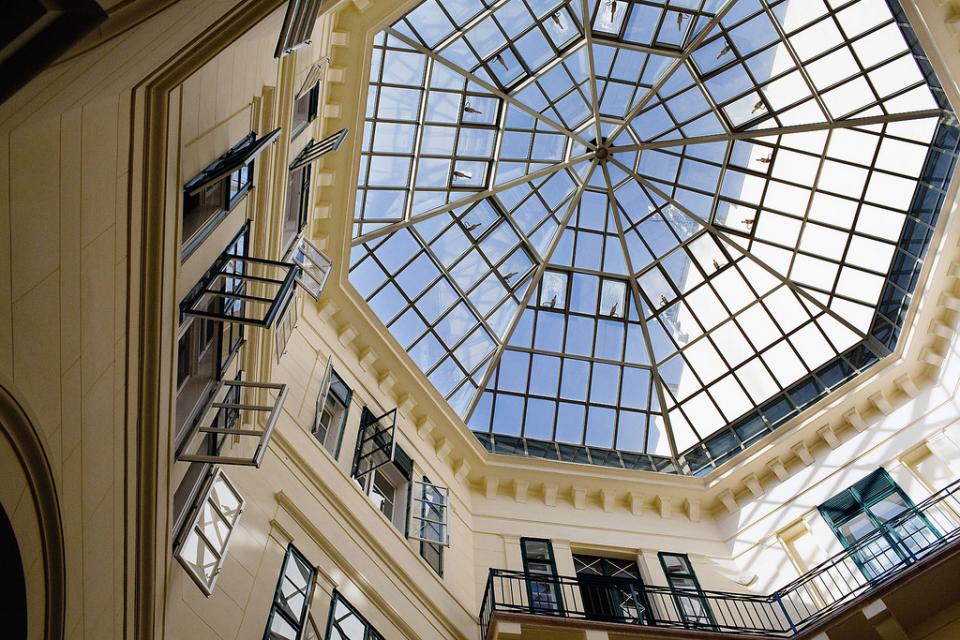 The Comparative Politics track unites two sub-fields within Political Science: comparative government and political sociology. The track aims to attract scholars who are interested in institutional frameworks and their cultural underpinnings in modern politics.

In this regard, the fundamental goal is to prepare students in explaining variance in institutional settings and identify regularities in political behavior. Thus, for the most part teaching on the track focuses on the interaction between political institutions and citizens.