European Integration and De-democratization in Central and Eastern Europe 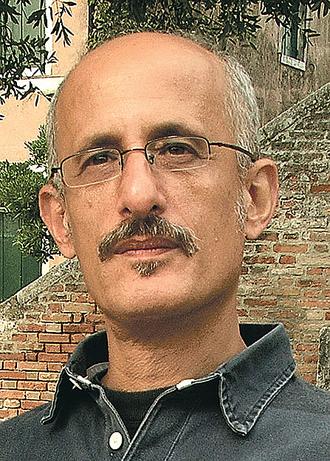 What role is played by the EU in processes of de-democratization in the CEE countries? The literature presents the EU primarily as a helpless outsider with weak powers to halt processes of de-democratization. I take issue with this presentation and argue that the integration strategy of the EU plays a more direct role in domestic political change that is embedded in a multilevel (some would say: confederal) polity governing the Single Market. The starting point of my argument is that the governance of the continental market imposes uniform rules on national economies burdened with dramatically different problems of economic development. As the EU polity does not leave much room for the supranational politicization of the developmental consequences of integration, the defense of sovereignty and the exclusionary representation of national interests can easily get the “trump card” in domestic politics. Illiberal elites in CEE countries with fragile party systems can extend the strategy of “defending sovereignty from Brussels” to a war against the “internal enemies of the nation”. Looking at from the perspective of comparative federalism, the EU can be seen as an asymmetrical regime of shared sovereignty in key issues of economic development in which “exit” can be prohibitively expensive, the room for effective “voice” is limited, and (partial) withdrawal of loyalty is rewarding.

Laszlo Bruszt is Professor at CEU Department of Political Science. His more recent studies deal with the politics of economic integration in the peripheries of Europe. His recent publications include “Making states for the single market: European integration and the reshaping of economic states in the Southern and Eastern peripheries of Europe” West European Politics; “The Governance of Market Integration and Development – Introduction to the Special Issue of the Studies in Comparative International Development; “Varieties of Dis-embedded Liberalism - EU Integration Strategies in the Eastern Peripheries of Europe” in Journal of European Public Policy.