Us vs. Them Polarization as Structural Equivalence: Analyzing the Structure and Dynamics of Nationalist Appeals in Georgian Print Media Using SNA 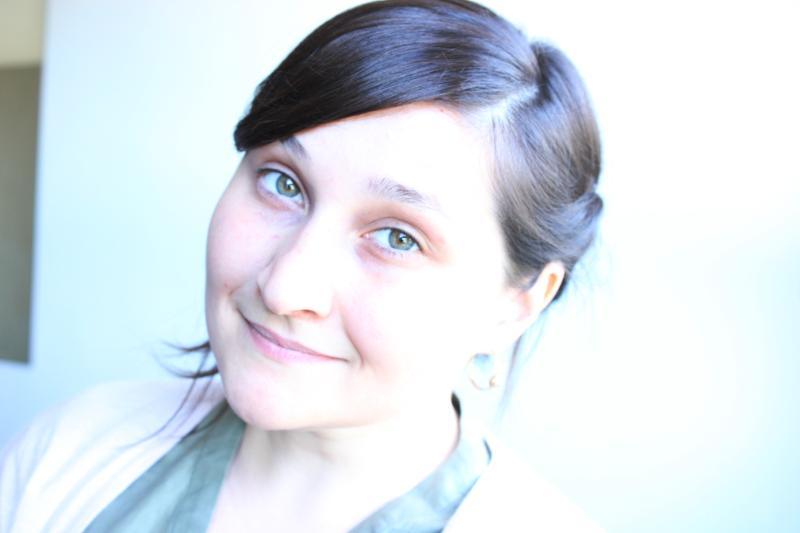 Arguing that democratization can lead to violent civil conflicts, scholars have identified nationalist discourse in mass media as a crucial factor driving the causal mechanism between the two variables. It has been argued that what makes nationalist discourse in institutionally weak states dangerous in this regards, is its focus on Us vs. Them dichotomy as a means of reaffirming national identities on the one hand and creating hostile attitudes towards “others” on the other hand. Nevertheless, structure and dynamics of nationalist discourse in mass media has been the most understudied link in the causal chain. This, in turn, leaves us without systematic knowledge of how strong these dichotomies are and most importantly, whether there is any relationship between the process of democratization, particularly its instances of increased political participation, and the intensity of Us/Them divide in the media. It is the aim of this paper to tackle these questions by teasing out the divisive dichotomies of nationalist discourse empirically in a systematic manner. Based on the original data obtained from an extensive quantitative content analysis of the Georgian print media across the 20 years of its democratization (1991-2012), the paper proposes an innovative way of measuring the structure of the nationalist discourse in the media content using the method of Social Network Analysis. It is argued that instead of looking at the direct nationalist interaction between actors, we can find deeper discursive structures by analyzing the indirect relationships between actors based on their nationalist interaction with the third parties. In this manner, it is possible to identify whether certain actors form structurally similar clusters based on whom they direct their nationalist appeals to, how intense these appeals are towards specific actors, and what other groups they are themselves targeted by. Applying the measure of Structural Equivalence to textual data, the paper aims at showing the effectiveness of the method for detecting how sharply the Us vs. Them polarization is structured along ethnic lines. Furthermore, to demonstrate the empirical applicability of the method, the paper analyses whether and how the Us vs. Them structure of the nationalist discourse in the Georgian print media varies across the research period, with a particular focus on the instances of increased political participation.