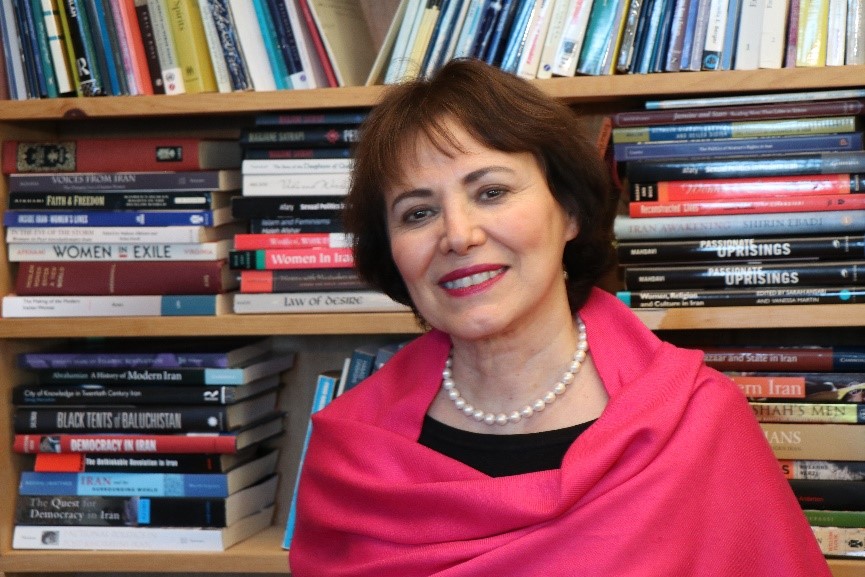 Homa Hoodfar’s own recent experience of month of arrest followed by 112 days in Iran’s Evin Prison on charges of ‘researching and dabbling in feminism’, has made her sharply aware of the extent to which scholars, and the notion of academic freedom itself, are in danger globally. Following her imprisonment she questioned the practical meaning of academic freedom for herself and thousands of other scholars whose research takes them outside their national boundaries. It’s not just in Hungary where academic freedom is under attack. In Turkey over 6000 academicians have been targeted and accused of hostility to the state and lost their jobs. In Egypt, social scientists, scholars and researchers are routinely rounded up and jailed. Academics from India, China and many Latin American and African countries continue to face harassment and possible incarceration. During almost 4 months of imprisonment in a tiny bare cell in Evin, Hoodfar had time to wonder why the international community has yet to draft a declaration regarding academic freedom, nor made any serious effort to use the existing UNESCO (1997) document, the International Covenant on Economic, Social and Cultural Rights or other international declarations concerning academic freedoms to create a general charter on the right to academic freedom. She asks: what are the missing scholarly ingredients once the will for its creation in born?

About the Speaker
Homa Hoodfar is Professor of Anthropology, Emerita, at Concordia University, Montreal. Her primary research and expertise lies in legal and political anthropology. She examines the intersection of political economy; gender and citizenship rights; women’s formal and informal politics, gender and public sphere in Muslim contexts. Professor Hoodfar has also been actively involved in Women Living Under Muslim Laws (WLUML) Network’s Research and Publication division since 1980s. Her publications include: Women’s Sport as Politics in Muslim Contexts WLUML (2015); Sexuality in Muslim Contexts: Restrictions and Resistance (edited with Anissa Hellie). London: Zed Books (2012); Electoral Politics: Making Quotas work for women London: WLUML (2011) (co-authored with Mona Tajali). The Muslim Veil in North America: issues and debates (Edited) with Sajida Alvi, and Sheila McDonough, Toronto: Canadian Scholars’ Press (2003). Between Marriage and the Market, Berkeley: University of California Press (1997); Development, Change, and Gender in Cairo: A View from the Household. (edited with Diane Singerman) Indiana University Press, and numerous articles based on her different research projects.