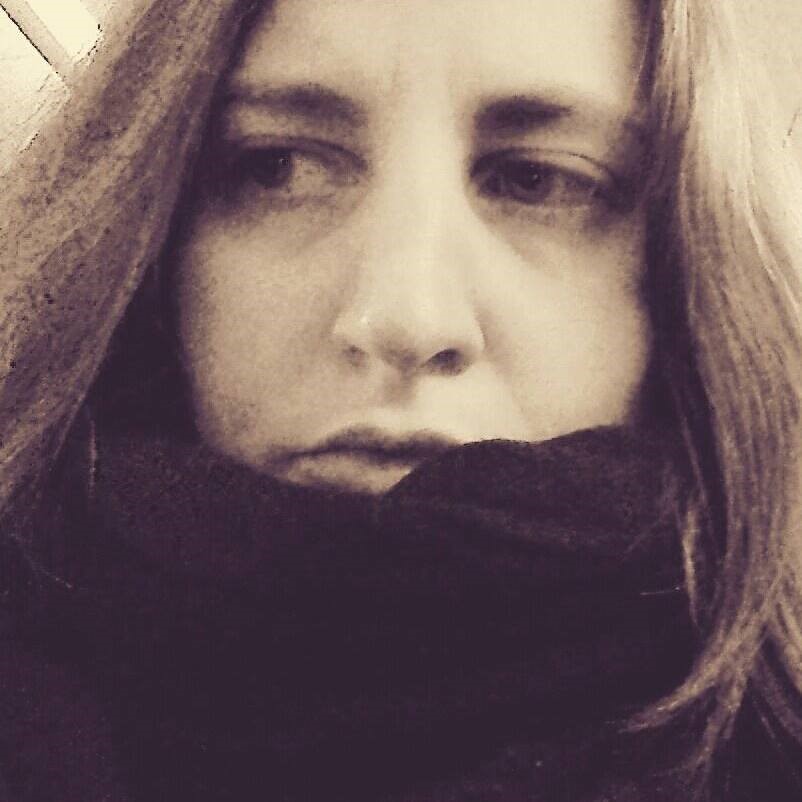 abstract | The recent rise of MOOCs and online degrees offered via online platforms has occurred in climate of austerity climate for public higher education. Public universities in the Global North and South face similar challenges to expand their educational reach, while advancing their brand in international rankings and raising fees and third-stream income in order to secure additional revenue. Online forms of unbundled provision offering smaller curricular units at lower prices have promised to disrupt this system by enabling learning flexibility and access to people everywhere in the world. Yet, do these forms of provision manage to challenge existing hierarchies of value in higher education and the dominant market logic that puts pressure on higher education and public institutions at large in the neoliberal era? Based on fieldwork in South Africa in 2017 including over thirty in-depth qualitative interviews, this paper explores the perceptions of higher education university leaders and of senior managers of online program management companies. Analysing their considerations and decisions around unbundled provision, we discuss two conflicting logics of higher education that actors in structurally different positions and in historically divergent institutions use to justify their involvement in public-private partnerships: the logic of capital and the logic of social pertinence.

bio | Mariya Ivancheva is a Lecturer in Higher Education Studies at the University of Liverpool. She did research on the Bolivarian higher education reform in Venezuela (CEU 2007-2013), the casualisation of labour in the post-2008 university sector in Ireland (UCD 2014-2017), and the impact of digital technologies on academic inequalities in South Africa and the UK (Leeds/UCT 2017-2018). She has published and presented widely on the role of universities and academics in social mobilisation, higher education reform, and wider processes of social change.