Paths to Policy Change in a Hostile Political Environment 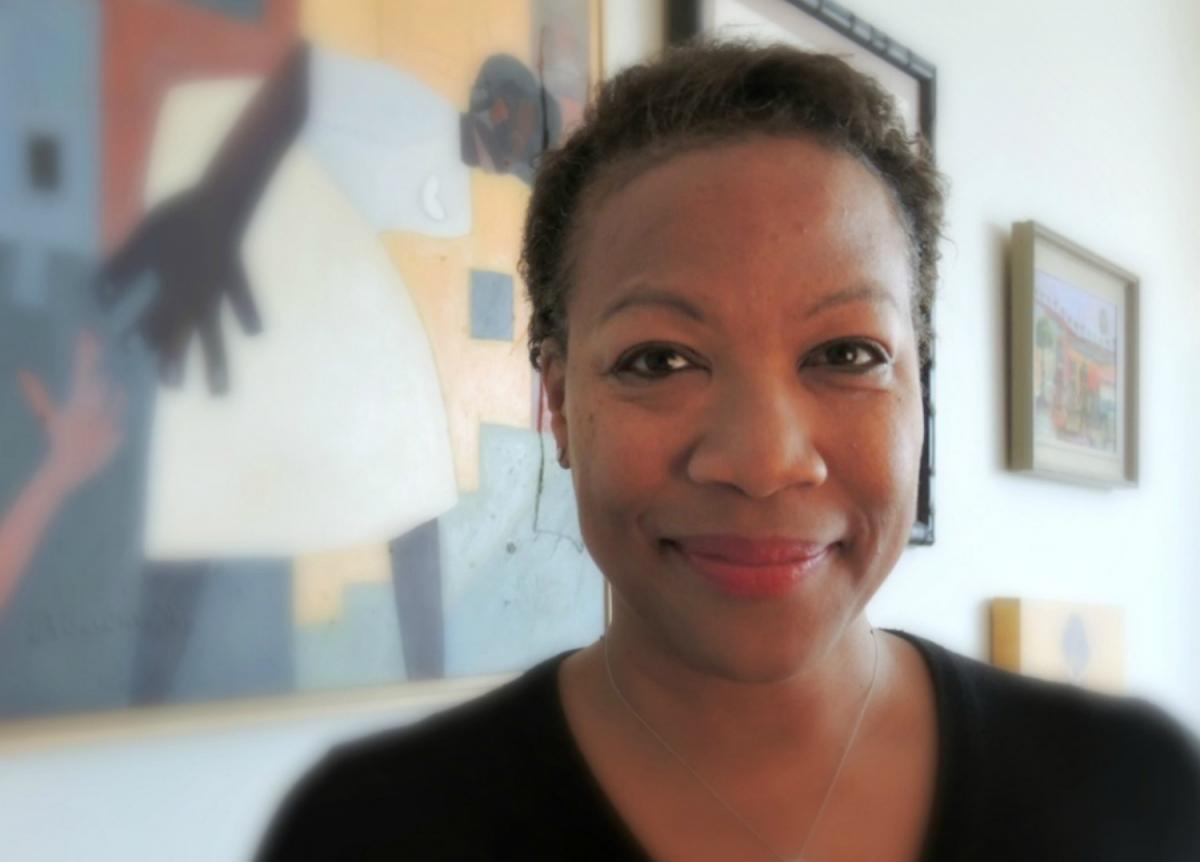 Around the world, representative government and democratic processes are being threatened. Preparing citizens and advocates to effectively engage in the policy-making process is imperative. Join this conversation to discuss specific practices for policy change even in the most hostile political environments.

About the Speaker:
Former State Senator Tanya Cook was elected to the Nebraska Unicameral in 2008 and re-elected in 2012. Prior to the 2008 election no African-American woman had been elected to the Nebraska State Legislature. A fierce advocate for working families, quality public education, and access to affordable health care, Tanya also lead the fight for equal pay for women during her time as a policy maker.
A graduate of Georgetown University, Tanya has visited 30 countries around the globe, including Argentina, Japan, Zambia, and Ukraine (as an international election monitor). She has received numerous awards and recognitions including American Civil Liberties Union Civil Libertarian of the Year, Healthcare Association Advocate of the Year, and Legislator of the Year by the National Black Caucus of State Legislators (NBCSL) in Washington, D.C. She current serves as Director of Strategic Initiatives for the NBCSL.