Iraq’s Constitution of 2005: The Case Against Consociationalism ‘Light’ 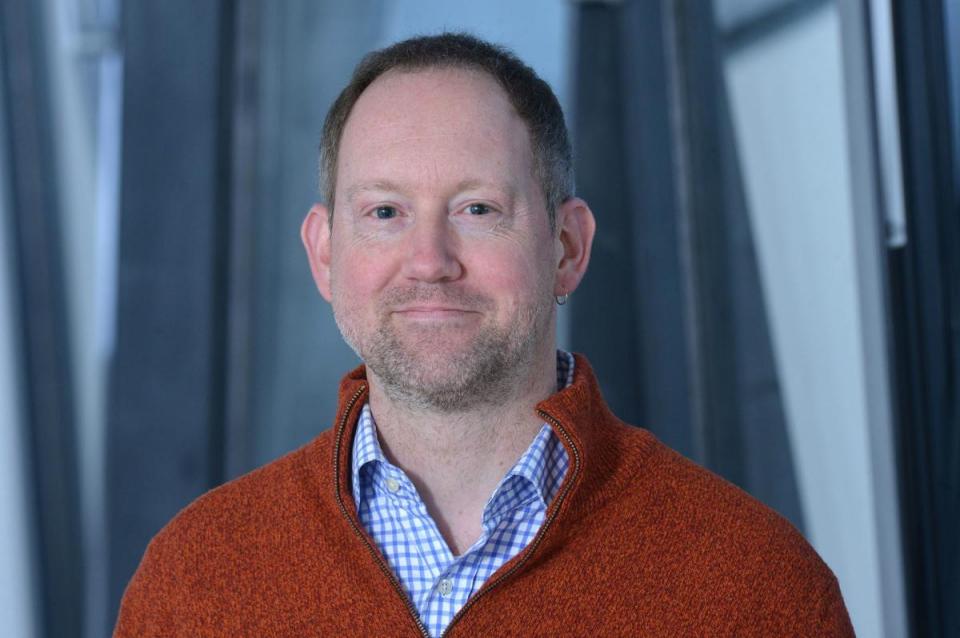 Scholars and practitioners tend to favor transitory power-sharing arrangements and liberal forms of consociationalism. Iraq’s constitution of 2005 has both, but the country has been in turmoil ever since. This article argues that Iraq’s political problems can be traced, in part, to the combination of temporary and liberal consociationalism, what is called here consociationalism ‘light’. The lack of durable national power sharing, the preoccupation with self-rule at the expense of shared rule, and the invention of ‘fluid federalism’ left post-Saddam Iraq ill-prepared for the challenges to come. What many see as the advantages of consociationalism ‘light’, its flexibility and open-ended nature, turned out to be important drawbacks. The case of Iraq therefore has implications for the debate about institutional design in other divided societies.