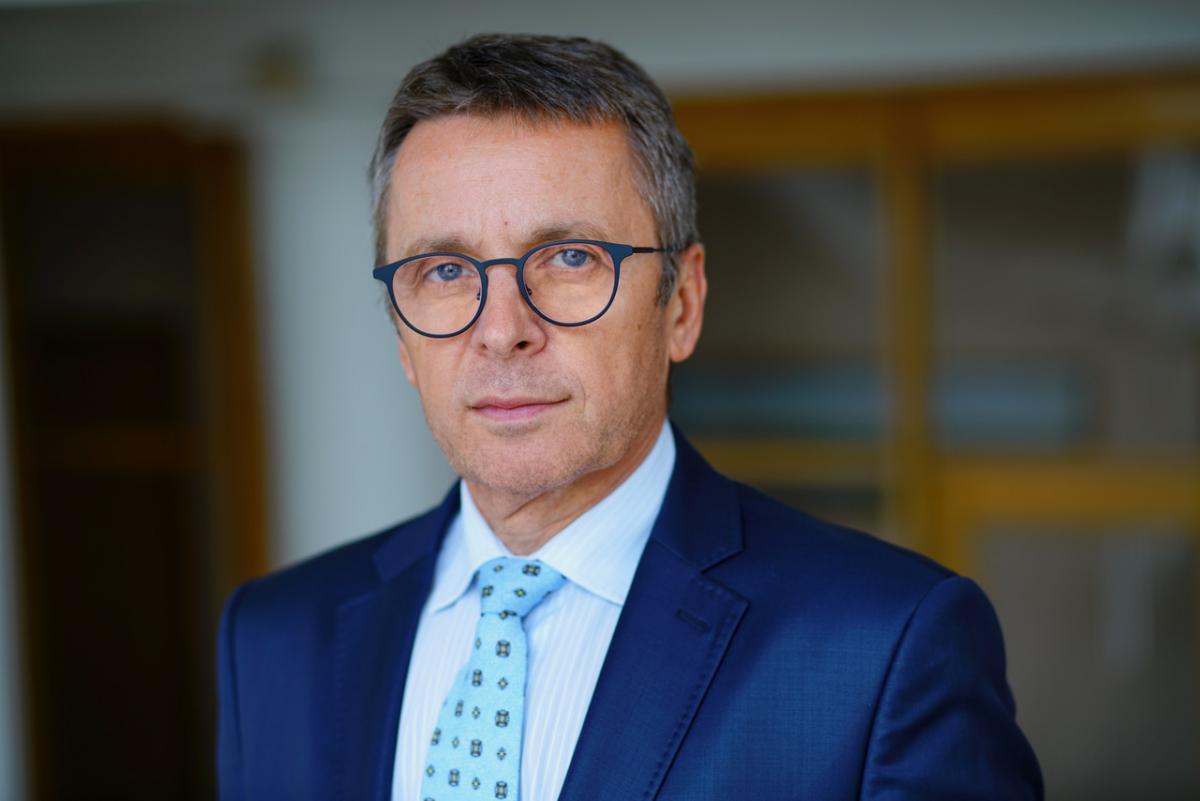 Lecture Summary:
It has been almost thirty years since the collapse of the Berlin wall and the communist system in Europe. It is worth reanalyzing the various transition strategies proposed and realized since and the reasons behind their successes and failures. What were the necessary preconditions for success? Why were some countries more successful than others?

What did seem to be a very important part of the transition was the existence and readiness of the new elites after the collapse of communist regime, which was in large part connected to historical experiences, and an institutional memory of democracy and ideas of a functioning market economy. Geographical proximity was another important precondition as well as the connection to western democracies with market economy. Liberal market reforms together with EU integration seem to be decisive preconditions for a successful transition. Ukraine is one example of this, because of many reasons over the last 25 years it has been lagging in the way of implementing the necessary reforms, and the integration into the European Union and NATO, which they are now on their way to rectify.

Some countries have gone in the opposite direction in the way of reforms. Twenty to thirty years ago it was expected that almost everybody would turn to liberal democracy for the way ahead and to market economy, including the former Soviet Union republics. Belarus seemed to be the only exception from this rule evident by the mid-nineties, to be equalled by Putin’s authoritarian illiberal democracy. But now even EU member states such as Hungary are openly implementing the illiberal model, in this case under the leadership of Viktor Orbán. We can see signs of this model in Poland as well.

Ivan Mikloš is former Deputy Prime Minister and Minister of Finance of the Slovak Republic (2002-2006, 2010-2012), Deputy Prime Minister for Economy (1998-2002), and Minister of Privatization (1991-1992). He co-founded and led the economic think tank MESA10 (1992-1998). Between 2006-2010 and 2012-2016, he was a Member of Parliament. In 2014, he was reappointed as President of MESA10 and became a Member of the International Advisory Board of the National Reform Council of Ukraine and the platform VoxUkraine. During 2015-2016 he served as a Chief Advisor to the Minister of Finance of Ukraine and as an Advisor to the Minister of Economic Development and Trade of Ukraine. From April 2016 until August 2019 he served as Chief Economic Advisor to the Prime Minister of Ukraine. He is Chairman of the Strategic Advisory Group for Support of Ukrainian Reforms and Co-Founder of the Ukrainian economic think tank Centre for Economic Strategy.

Ivan Mikloš was one of the leading figures of economic transformation in the Slovak Republic. He significantly contributed to the entry of the Slovak Republic into the OECD, and instigated an extensive and effective tax reform. He led the government agenda on economic restructuring and fiscal consolidation. The second Dzurinda´s government (2002-2006) gained a very reformist reputation thanks to severe austerity measures and a comprehensive program of structural reforms (tax, social sector, pension, healthcare, public finance, labour market) backed by Ivan Mikloš. Thanks to these reforms, Slovakia was able to join the Eurozone in 2009. In 2004, he was awarded the title of ‘Best Minister of Finance of the Year’ by Euromoney, and ‘Top Business Reformer’ by the World Bank´s Doing Business report. Ivan Mikloš is the author of ‘Book of Reforms’ (2005), ‘Rewriting the Rule’ (2001) and dozens of studies and articles in the expert and popular press.