The Gift of Authoritarian Experience: Determinants of Online Political Efficacy in New Democracies 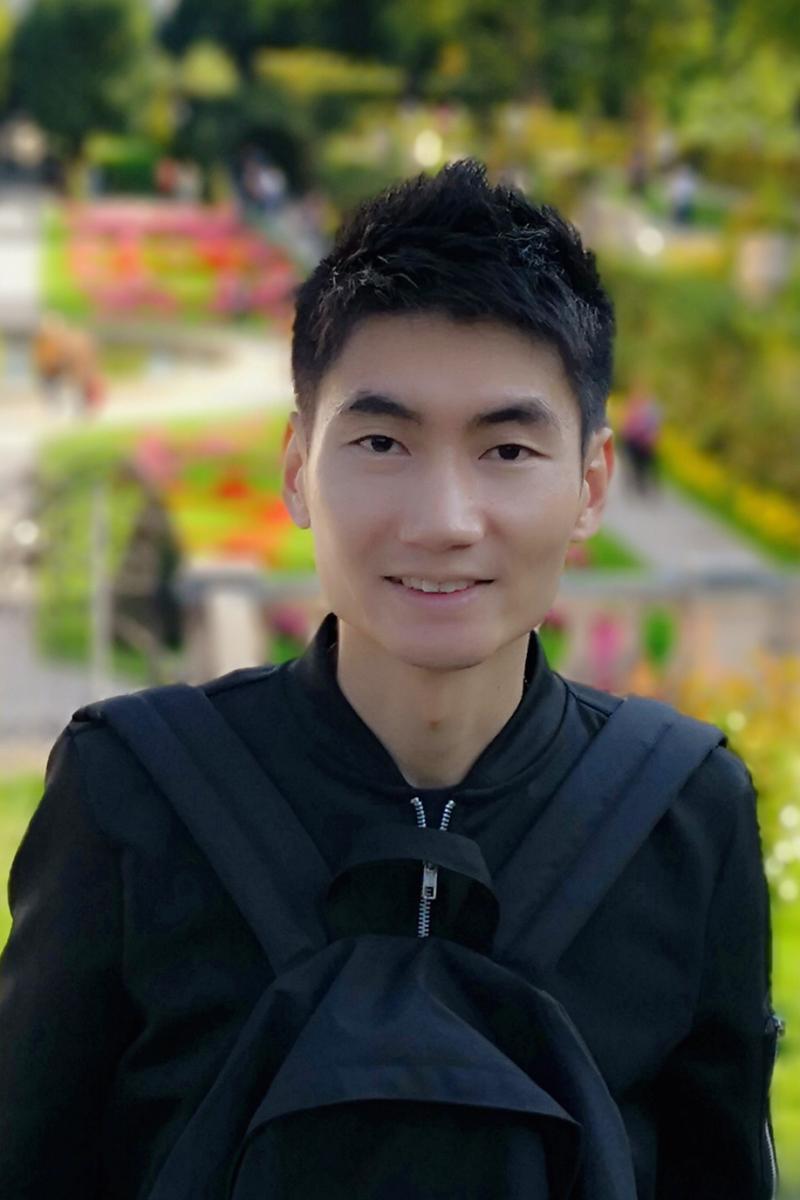 Andrew X. Li is Assistant Professor at the Department of International Relations, Central European University. He earned a joint PhD from National University of Singapore and King’s College London, UK. Prior to joining CEU, he was a research fellow at Nanyang Technological University, working on a project funded by Singapore’s National Research Foundation. His research focuses on the political economy of international finance, migration, and development as well as foreign policy (re)alignment and global power shifts. He has published in journals such as Economics & Politics, Journal of International Relations and Development, and Science and Public Policy, and contributed to the edited volume BRICS and the Global Economy (World Scientific, forthcoming).