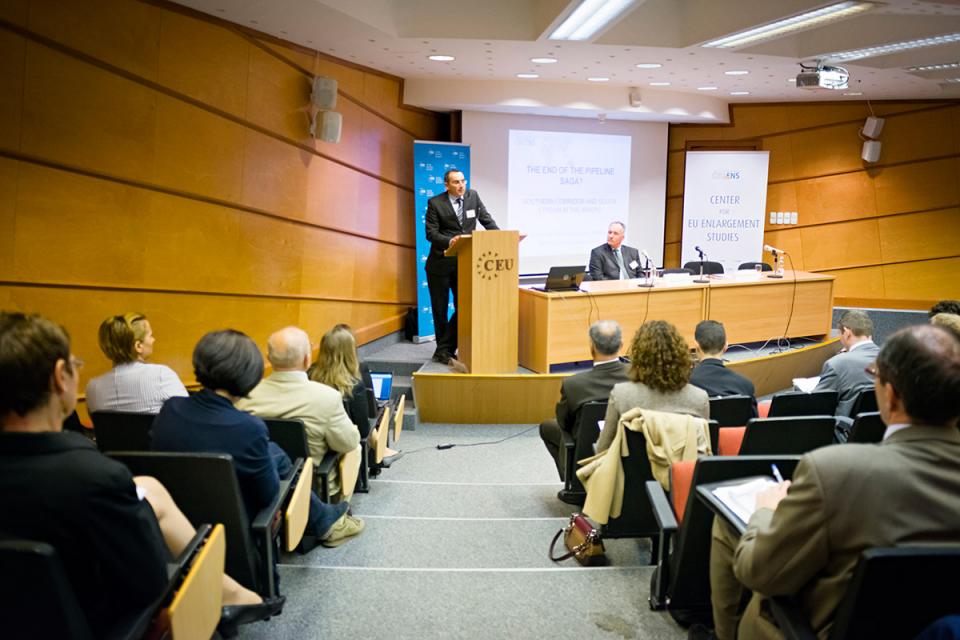 is hosted by Central European University in Vienna

These conferences give PhD students of the network universities the opportunity to present and discuss their research projects and to refine their theoretical and methodological approaches. They allow for in-depth discussions and thorough feedback.

The member institutions of the EGN network:

The network was initiated by students and aims to provide through graduate conferences opportunities for PhD students to improve their research projects. It encourages and facilitates collaborative research of PhD students from the participating universities and aims at establishing academic linkages and cooperation. To date, EGN has organised conferences in Florence (2007, 2015, 2022), Budapest (2008, 2016), Barcelona (2010, 2017), Berlin (2012, 2018), London (2013, 2019), Paris (2014), and online (2021).