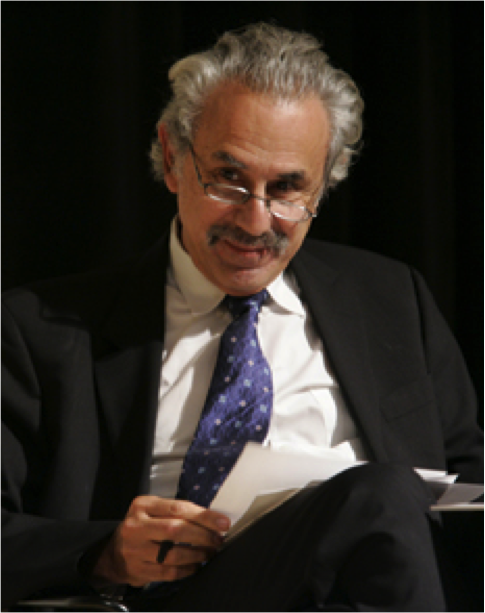 The lecture will present the three main types of political form relied upon by populist actors: movement, government, and regime. I will present my general, ideal typical definition of the phenomenon, and explore its relationship to democratic politics. After describing the three forms, and without postulating an invariable historical sequence, I argue that there is a logical relation among these three forms that involves the steps from movement to government, and from government to regime. Whether these steps will actually be taken will depend on a country’s institutional structure, its electoral rules and processes, and actions by counter movement and political parties. I will investigate finally the relationship to democracy and constitutionalism of the three forms or phases, and the chances of democratic alternatives under each.

Livestream will be available: https://videosquare.ceu.edu/en/live/view/398,Auditorium_B