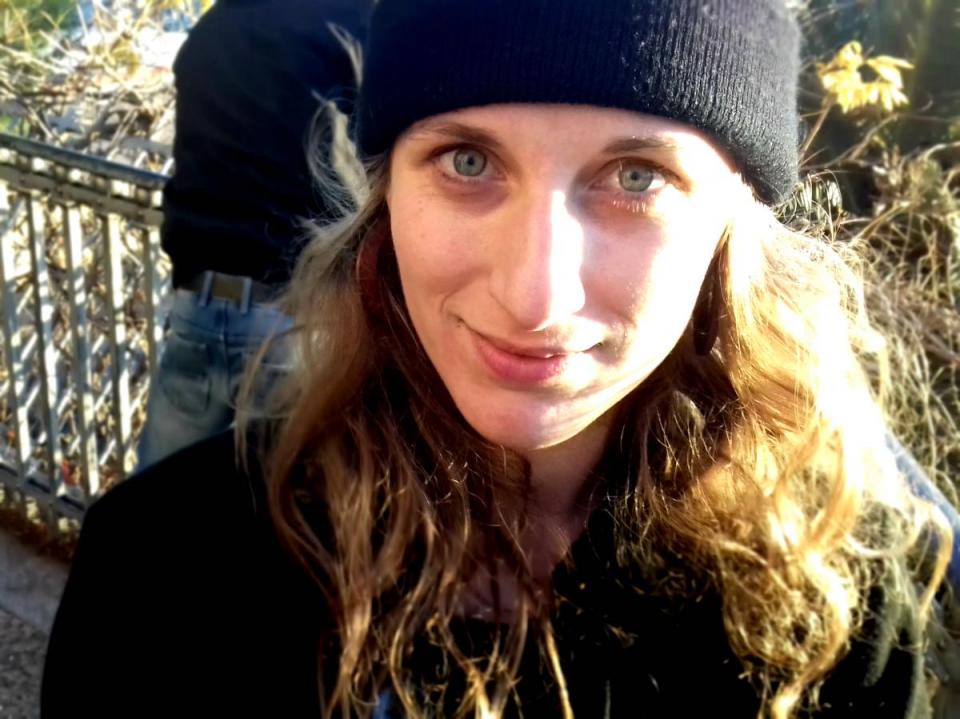 Elettra enrolled in the Doctoral School of Political Science, Public Policy and International Relations for a PhD in Political Science - Human Rights Minor, offered jointly by the Department of Legal Studies, in 2016.
Her PhD project focuses on the definition, the logical possibility, the justifications and the duties of transnational civilly disobedients. She is interested in particular in understanding dissent beyond borders and membership status, as a political act that aims at opposing states, IGOs, and corporations alike. In a.y. 2019/2020 she was awarded the Sidgwick-Miller fellowship and spent one academic year at Telluride House, Cornell University, at the Department of Government being supervised by Alexander Livingston.
Her research interests include migration and political participation, cosmopolitanism, global justice, and global environmental issues. She is the former chair of the Migration Research Group (MiRG) at CEU and a member of the Political, Legal, and Moral Philosophy Research Group (POLEMO). As a member of the Equality Working Group within Eurodoc, the European Council of Doctoral Candidates and Junior Researchers, she works on policies tackling gender-based violence, harassment, and discrimination.

Before joining CEU, she obtained her European MA degree in Human Rights and Democratization from the European Inter-University Centre for Human Rights (Global Campus - EIUC) in Venice, writing her thesis at the University College Dublin (UCD). Her E.MA thesis, Duty to disobey? A new perspective on the new civil disobedience, between international actors and digital media, was awarded for its originality and contribution to the promotion of human rights and published with the financial contribution of the European Commission.
She completed her MA in Political Philosophy under the supervision of Ian Carter, at the University of Pavia, including one semester abroad at the University of Lisbon, and obtained her BA in Philosophy at the University of Genoa under the supervision of Valeria Ottonelli.

In between the completion of her MA and her experience in Budapest, Elettra worked as a social worker with refugees both in Italy, with Caritas Italy, and in Greece, in a facility for unaccompanied minors in Samos, with Metadrasi. She has also worked with Greenpeace Italy and collaborated with Greenpeace Mediterranean.

Beyond academia, she coordinates the editorial team of Rights!, a human-rights online publication, and she writes and translates for MeltingpotEurope, an Italian migration-focused project. She also collaborates with local NGOs as a photographer on social causes, e.g. against food waste.

Expanding Civil Disobedience beyond the nation-state. A way towards transnational political participation

Duty to disobey? A perspective on the new civil disobedience, between international actors and digital media
The Metamorphosis of Aliens into Political Agents