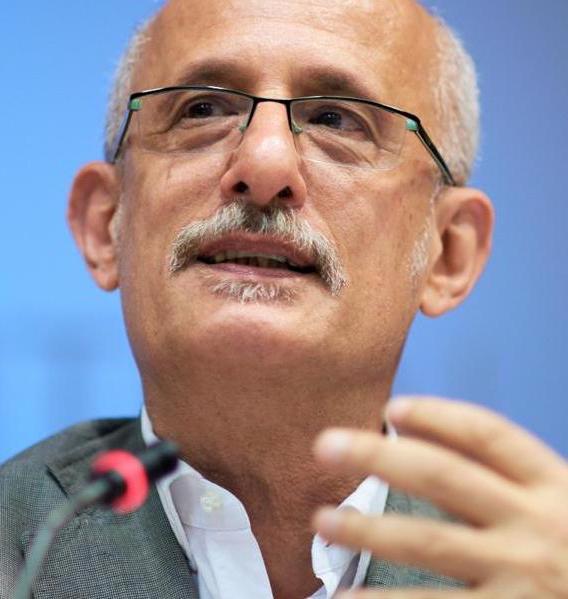 Laszlo Bruszt Co-director of the CEU Democracy Institute is Professor of Sociology at the Central European University. During the regime change in 1989 he served as National Secretary of the newly formed independent trade unions and has represented them in the Roundtable Negotiations. He started to teach at CEU in 1992 and has served as its Acting Rector and President in 1996/97. Between 2004 and 2016 he was teaching at the European University Institute in Florence, Italy. His publications focus on issues of regime change and economic transformation. His more recent studies deal with the politics of economic integration of the Eastern and Southern peripheries of Europe