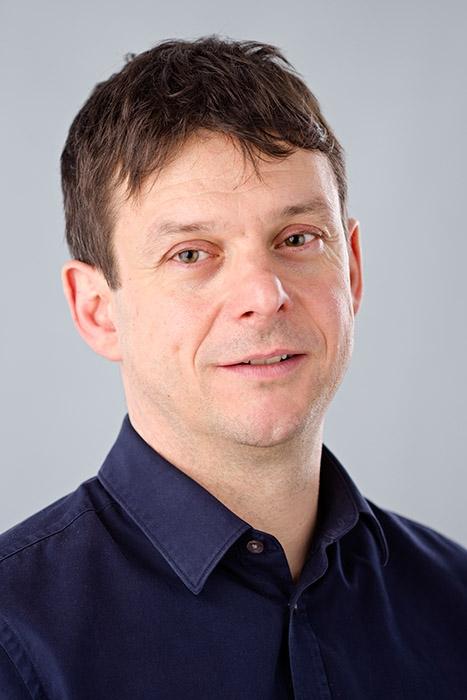 Thomas Fetzer joined the department in 2009. He received his Ph D from the European University Institute in Florence (Department of History and Civilization) in 2005. Before joining CEU, Thomas held post-doctoral research and teaching positions at the Max-Planck Institut für Gesellschaftsforschung in Cologne (2006), the London School of Economics (2007-2008) and the University of Warwick (2009).
His current research interests are primarily related to the role of ideas in the international political economy, with a specific focus on (economic) nationalism, as well as the impact of economic globalization on socioeconomic inequality and processes of collective interest formation. In a recent project, Thomas has also explored the emergence of various notions of 'economic Europeannness'. Beyond his own research, Thomas is interested in a number of other fields, including the comparative political economy of labour and industrial relations, EU social policy and the European social model, the history and contemporary development of multinational firms, the politics of consumption, as well as the broader area of contemporary European and transnational history, in particular with regard to issues of collective memory and identity. He also has a strong interest in the methodological debates about the relationship between history and the social sciences.