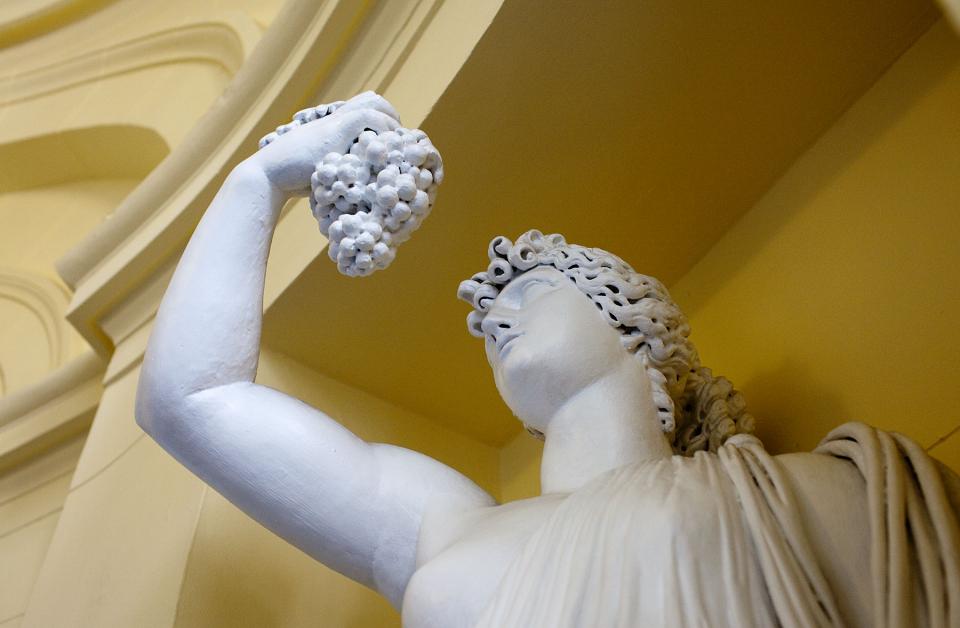 You can browse the courses offered here: Courses hosted by Doctoral School of Political Science, Public Policy, and International Relations.