Populism and Nationalism: A Powerful Cocktail 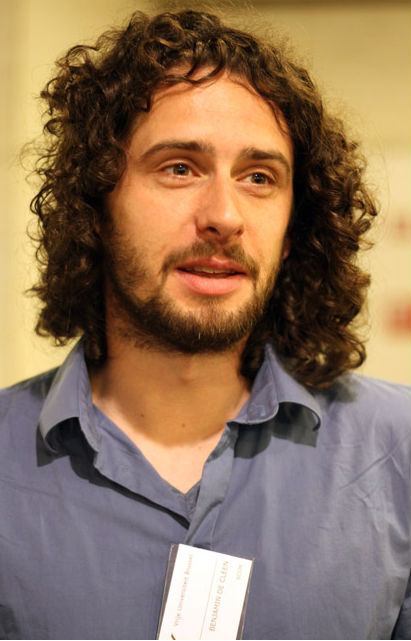 How can we distinguish populism from nationalism? And how can we empirically analyze the close connections between populism and nationalism, in politics ranging from Podemos to the Front National, and from Chávez to Trump?

Drawing on Essex style poststructuralist discourse theory, De Cleen first conceptualizes populism and nationalism as distinct ways of discursively constructing and claiming to represent ‘the people’, as underdog and as nation respectively. The difference between them can be grasped by looking at the architectonics of populism and nationalism, which revolve around a down/up and an in/out axis respectively.

Building on this framework, he argues that the co-occurrence of populism and nationalism can be studied through the prism of articulation, a concept that points to how populism and nationalism acquire different meanings and roles as they are included in different kinds of political discourses. De Cleen will discuss a number of such articulations, paying particular attention to the articulation of exclusionary nationalism and populism in populist radical right politics, and to the populist dismissal of supra-national politics both on the Left and on the Right.

Benjamin De Cleen is an assistant professor at the Department of Communication Studies of the Vrije Universiteit Brussel, where he coordinates the English-language master on 'Journalism and Media in Europe'. His research is situated within discourse studies and focuses on political rhetoric and on the intersections between media and politics. He has analyzed populist radical right rhetoric, and has worked on the discourse-theoretical conceptualization of populism, nationalism, and conservatism.

Benjamin is currently a resident fellow at CMDS and a visiting scholar at CEU's Department of Political Science.