The Crisis of Politics in Times of Social Discontent 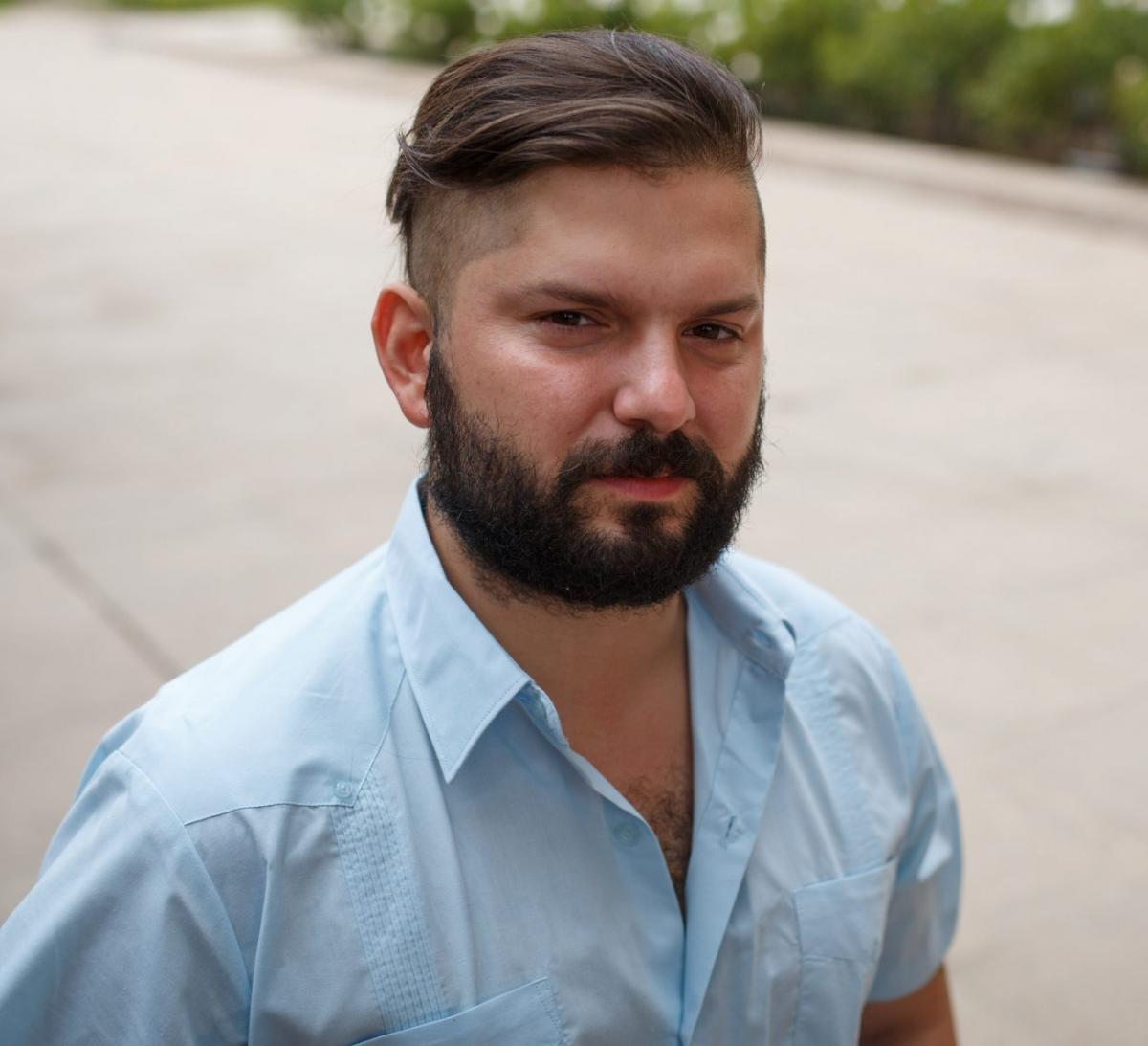 Politics is in the middle of an earthquake caused by a clashing of two tectonic plates: a polarization of political narratives and a population that is increasingly disenchanted with politicians and institutional politics. In this public lecture, Gabriel Boric will explore citizens' grievances, the reasons for this general discontent, its relationship to the emergence of nationalism, and whether these changes can be addressed through the mechanisms of traditional political institutions.

Gabriel Boric is a Chilean parliamentarian, and a former leader of the national student movement. He was the president of the Student Federation of the Universidad de Chile, one of the most important student unions in the country. Boric currently represents the Magallanes and Antarctic Region in Chile’s Chamber of Deputies. He was elected as an independent candidate and is not associated with either one of the two political coalitions that have traditionally dominated politics in Chile.