The Chilean Student Movement and Today’s Institutional Politics: a Conversation 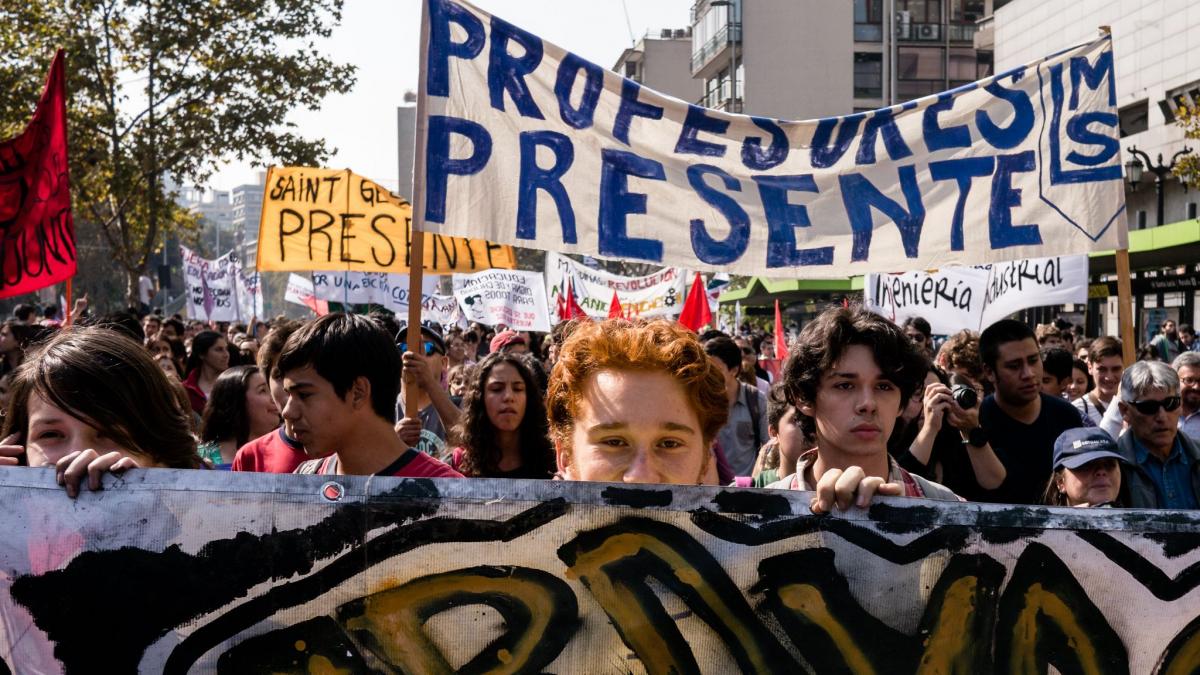 Gabriel Boric will offer a historical perspective and reflect on lessons learned. He will focus especially on the role of social movements in a well-developed democracy and provide insights on how to sustain collective action over an extended period of time. He will speak also about his transition from being a member of a political movement to being a member of Parliament.

Gabriel Boric is a Chilean parliamentarian, and a former leader of the national student movement. He was the president of the Student Federation of the Universidad de Chile, one of the most important student unions in the country. Boric currently represents the Magallanes and Antarctic Region in Chile’s Chamber of Deputies. He was elected as an independent candidate and is not associated with either one of the two political coalitions that have traditionally dominated politics in Chile.