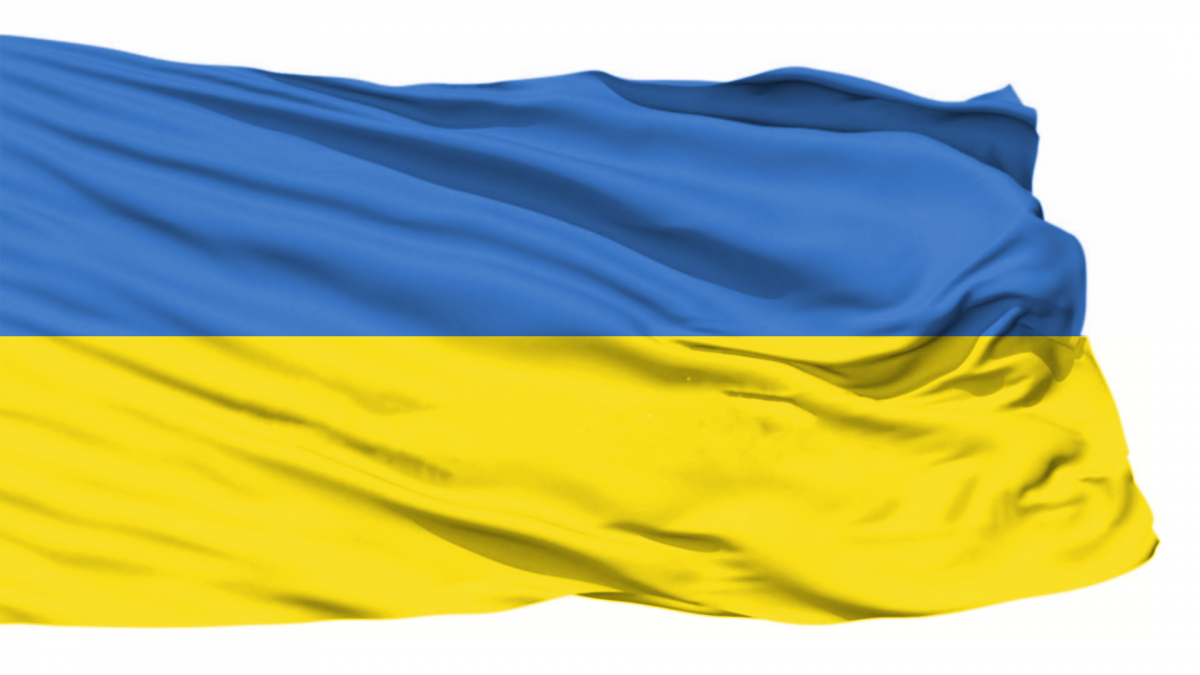 The School of Public Policy, Department of International Relations, and Department of Political Science at CEU  jointly invite you to the

The Ukrainians are a resilient people. They have endured a number of catastrophes in their history: wars, famine, internment camps, Chernobyl, Putin. Their history is one of foreign rulers like the Poles, Lithuanians, the Austrian and Russian empires, the Nazis and the Soviet Union. Yet Ukraine managed to retain its identity and culture. The Kyiv Post asked people on the street about their Ukrainian dream, here are some answers:

- My dream is for Ukraine to finally become independent- in all senses. For the people to be as free as we were known to be throughout our history“, Anna Savelieva, Musician

- „We dream of peace, for the war to end and for Ukraine to become patriots of their country. Generally, my dream is for Ukraine to be a unified country, Alexandra Dyachenko, University Teacher

- „My Ukrainian Dream is to live happily in a normal, civilized society, without war, in Europe or the U.S.“, Lilia Hrytsenko, mother of two children

- „I think it is important for the government to do its best to stop people from emigrating, and to enrich the country’s culture and economy. We dream of Ukrainian cities being as clean as other European ones“, Polina Bilenko, artist.

The lecture will look at what needs to be done to create security and peace in Ukraine’s future.

More and more national identities and ambitions are discussed on a global scale and thus political dreams are formulated by governments, political parties, and parliamentarians. To mention only a few we hear about the Chinese Dream, read about the Canadian Dream, follow the Catalonian Dream of independence, know about the Palestinian Dream, the Czech Dream, the Slovak Dream, the Brexit Dream, the Trump Dream of America First, Macron’s Dream of a new France, the Indian Dream after 70 years of independence, last but not least the European Dream. There is also a Hungarian Dream. We would like to examine these political projections closer, look at the history, the origin of these conceptions and the way they are brought forward. First-hand introduction into and elaboration on these dreams of nations are provided by the accredited Ambassadors of their countries. What political and policy agenda their countries have to make these dreams come true?