Leviathan and Business in Ukraine: Opening the black-box of the business-state symbiosis 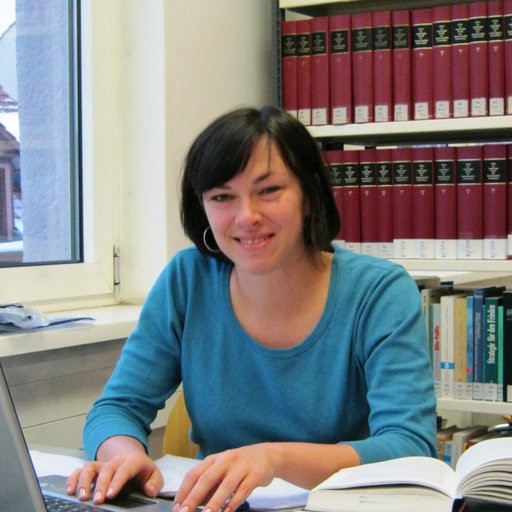 Ukrainian big business has preserved its influence in Ukraine’s politics despite the political turmoil of the democratic breakthroughs and reverse autocratic trends- Recent studies demonstrate that the core of Ukrainian oligarchs has remained stable and that their strategies to exert political influence has stayed on largely unchanged, although not remained static either. We argue that in reaction to political turbulences and changes in the institutional setting of political regime, Ukrainian big business continuously adjusted its ties to the main political actors within the repeatedly revised polity and dynamic political processes. We suggest approaching business-state relations as a network of mutually beneficial symbiosis. Access to state institutions and political power enables business elites to secure their economic interests and make money, which they then use to broaden their political power. In turn, political elites profit from business funding of election campaigns and from ‘administrative rent’ and ‘kickbacks’. A symbiosis of politics and business often involves more than patronage. Besides lobbying and bribing to influence politics, business elites aim at assimilating the political elite, while political elites often start their own business. The assimilation if business elites in politics and vice versa is a common phenomenon in Ukraine (and other post-Soviet states). Using social network analysis, we demonstrate how the political – formal and informal – ties of Ukrainian big business to the different branches of state power evolved and what models of state-business relations developed during 1998-2017 (i.e. 4 presidencies and 5 parliament terms). We trace not only the visibility of various big business cliques within political institutions during 20 years, but also track changes in business-state relations through influential persons, positions, and groups. Therefore, the paper suggests network explanation of the stability of business-state symbiosis and models its development for the future considering the internal and external factors.