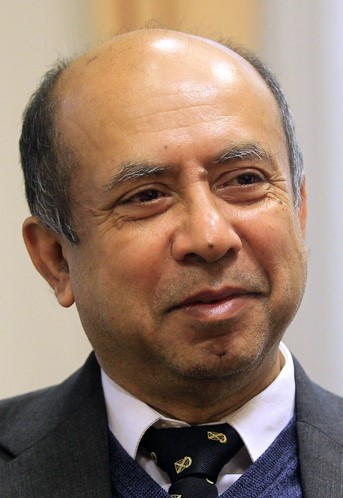 The presentation examines the implementation of monetary policy in the euro area by reviewing the evolution of different nonstandard measures, interest rates, money supply, credit growth, and inflation. A comparison is also made between base money and money multiplier developments in the euro area and that in the United States during the Great Depression and the financial crisis of 2008.  Although policy interest rates and bank lending rates in the euro area declined following the onset of the financial crisis in 2008 and bank lending standards eased from 2014 onwards, private sector credit growth remained negative during 2012-2015. The recovery in economic activity was creditless until 2016. This is explained by the high volume of non-performing loans that  inhibited bank lending and by the high indebtedness and deleveraging by non-financial corporations which kept credit demand in check. Notwithstanding the implementation of non-standard policy measures, HICP inflation was on a downward trend during September 2011-April 2016. Inflation picked up subsequently but continues to remain below ECB's target of "below but close to 2 percent".

Biswajit Banerjee is Chief Economist at the Ministry of Finance of the Slovak Republic and Professor of Economics in Ashoka University in India. He was previously a senior staff member of the International Monetary Fund (1982–2008) and Chief Economist in the Bank of Slovenia (2014–2017). He also served as a member of the Monetary Policy Committee of the European Central Bank in Frankfurt during 2014–2017. Biswajit has ten years of teaching experience at Haverford College (2009–2014), the Wharton School of the University of Pennsylvania (2010–2011), and the University of Oxford (1977–1982). He obtained his D.Phil degree from University of Oxford which he attended as a Rhodes Scholar.