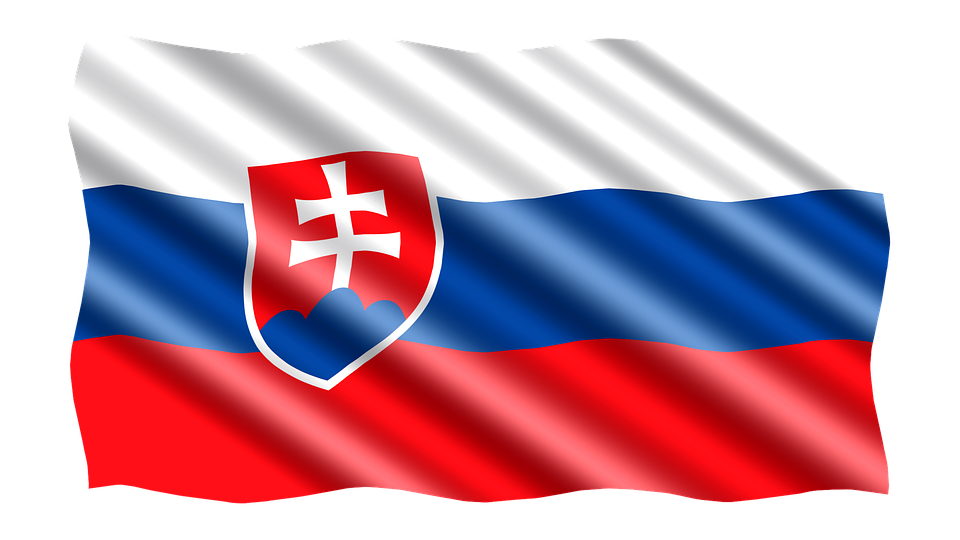 The School of Public Policy, Department of International Relations, and Department of Political Science at CEU jointly invite you to the

On January 1, 1993 the Slovak Republic officially came into existence, slightly more than three years after the so-called “’Velvet Revolution“ which helped to bring down the communist regime that had controlled Czechoslovakia since 1948. Except for a brief period during WW II when Slovakia was a protectorate „state“ of Nazi-Germany the Slovaks have lived under the rule of stronger political entities like the Czechs of the Czechoslovak  Federation, the Magyars of  the Austro-Hungarian Empire and the Habsburg Empire. Although as a nation state the Slovak Republic is less than three decades old Slovaks have existed as a unique entity for about 1500 years. The short history of independent and sovereign Slovakia is one of a desire to move from mere autonomy (within the Czechoslovak Federation) to sovereignty – a history of resistance against being called „the nation after the hyphen“ (Czecho-Slovakia). The ‘’Velvet Divorce“ brought about this national dream: The Czechs and the Slovaks went their separate way – only to reunite soon after as member states of  the European Union and NATO. On January 1, 1996 the law established Slovakian as the official language, controversial because of its impact on the Slovak- Hungarian minority. So the dream of a small nation of 5,4 mio people had come true. What then is the Slovak dream of today, when very recent developments show people are turning to  the streets in their thousands.The Slovak Ambassador will present answers.