The Anime 'One Piece' and Its Vision on World Order 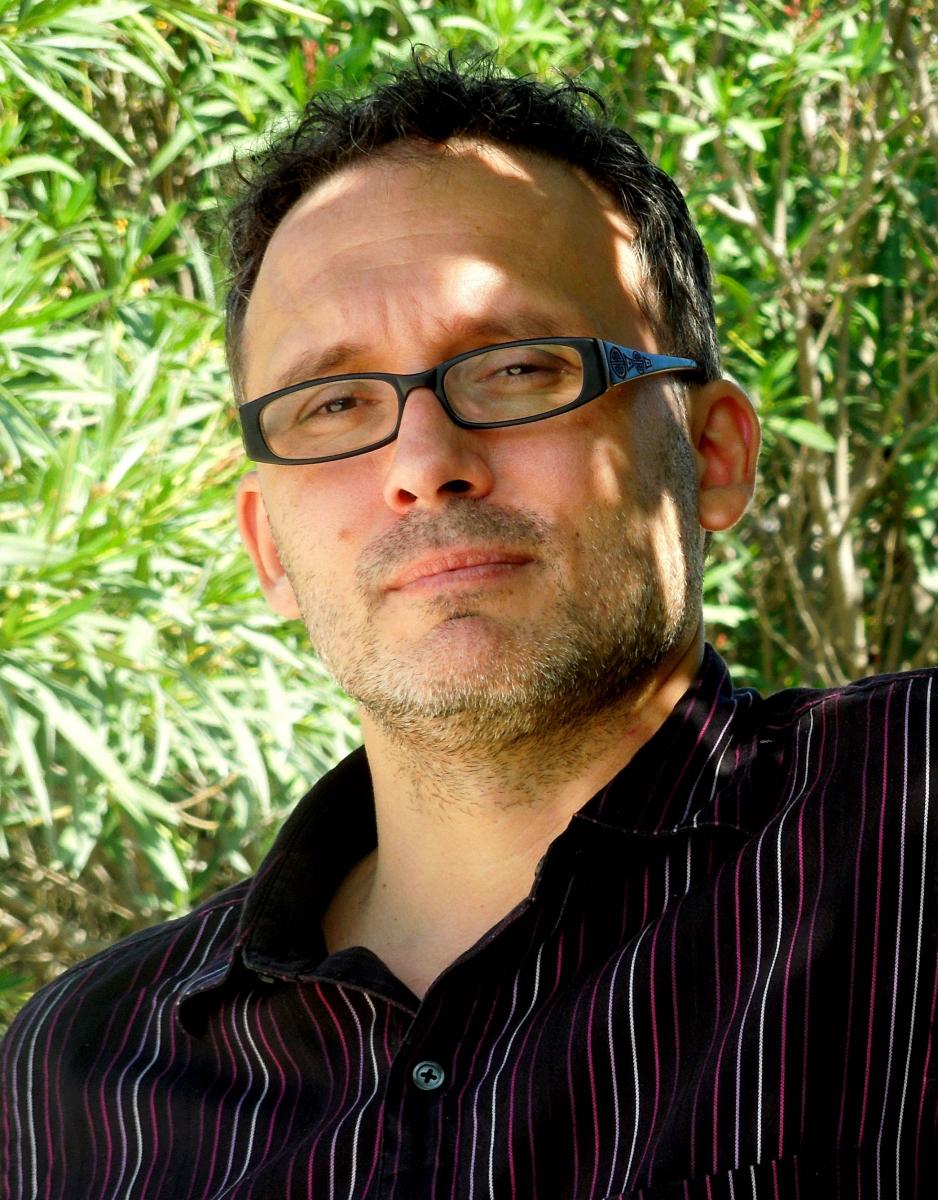 'One Piece' is one of the most popular Japanese anime of all time – translated into numerous languages - continuously being produced with a new episode coming out weekly since 1997. Although on the surface the story reads like a typical romantic pirate story about a swashbuckler hero seeking a hidden treasure, it also offers insightful reflections on intriguing questions about global order. The fact that in the story Monkey D. Luffy – the protagonist – and his crew declares war on the World Government almost invites such an allegoric interpretation. All the more so, as many of the characters in the anime struggle with dilemmas how to realize balance between order and justice – resonating Hedley Bull’s dilemma asking: “Can justice in world politics, in various senses, be achieved only by jeopardizing international order? (1971)”.