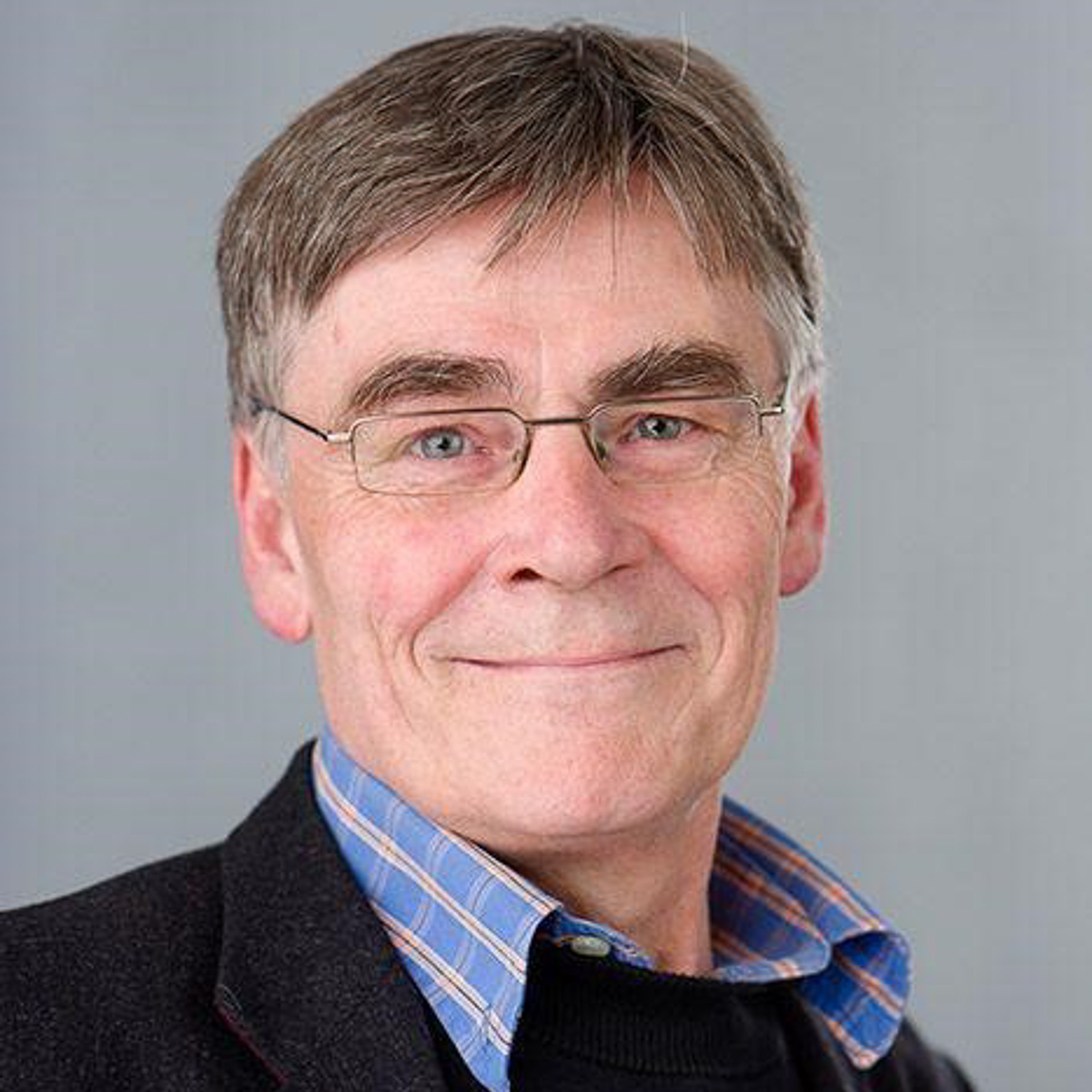 ABSTRACT / Focusing on the critical Hungarian case, this lecture analyses the fate of East-Central European capitalism in the wake of the global financial crisis. The changes include policies to combat foreign dominance in the economy, and efforts to reform and retrench the hitherto relatively generous welfare state. Nevertheless, there is no less evidence of continuity than of change: the politicized fight against dependency is combined with the quiet politics of subsidizing manufacturing foreign investment, and the noisy politics of protecting pensioners and middle-class families parallels the erosion of future-oriented social investment. Notwithstanding the radical turn in development ideology, the actual path-correction merely shifted the pattern of dependency without breaking out of it: financing socio-economic development in Hungary (like in other Visegrád states) is still largely dependent on foreign sources, albeit of a more diversified nature, including not only manufacturing FDI, but the EU’s structural funds and migrant labor’s remittances as well.

BIO / Béla Greskovits is University Professor at the Department of International Relations, and the Department of Political Science, at Central European University. He is a leading expert on the political and economic institutions of Central Eastern Europe. He has been a regular and proficient commentator on the transition experience of Central Eastern European countries throughout the 1990s until today, focusing on the creation and development of capitalism in the region and its ramifications on domestic politics. One of his key publications is the book "Capitalist diversity on Europe’s periphery," tracing the different forms of capitalist transitions in Eastern Europe, that he wrote with Dorothee Bohle in 2012 and that won the prestigious Stein Rokkan Prize for Comparative Social Science Research. He won the 2014 CEU Award for Outstanding Research (with Dorothee Bohle), and the 2014 Bibó István Prize of the Hungarian Political Science Association.

RSVP is required, please register using this form by April 3.