Harvard Kennedy School’s Stephen Walt encouraged CEU students to utilize media for publishing and disseminating their research findings. He also urged young scholars to be ready to engage in politics, in order to fill the essential role that 21st century academics can play in society.

What is the proper role of an academic in the 21st century?  How should academic knowledge be shared with a wider audience including decision-makers? These were the main questions of the talk that Stephen Walt, renowned scholar and Professor of International Affairs at the Harvard Kennedy School of Government delivered to PhD students at CEU on Wednesday, 31 May. 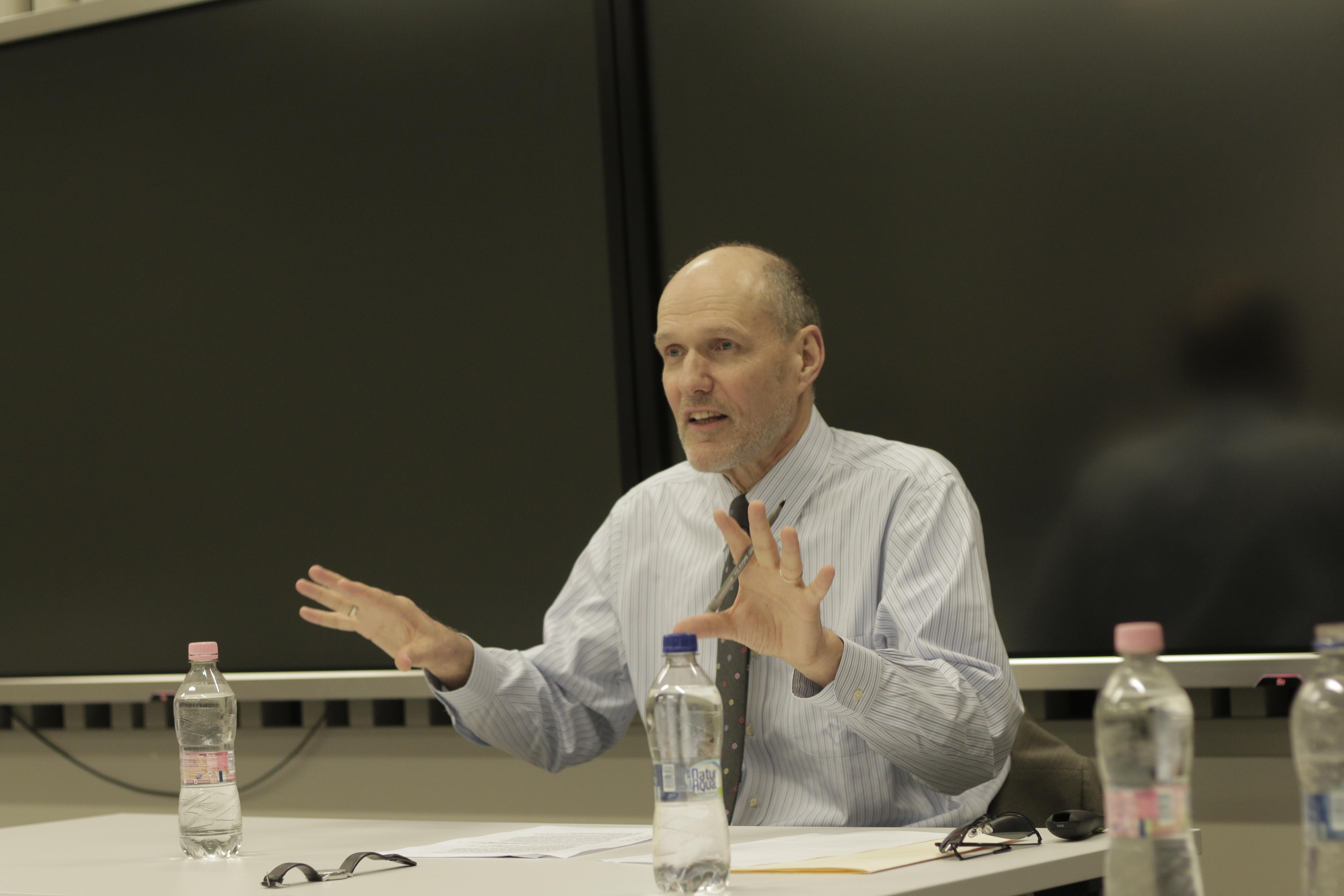 Professor Walt argued that university-based scholars can play an essential role in society, but only if they focus their research on important social and political issues and not just on narrow and arcane topics of interest.  He encouraged students to make a commitment to reaching a lay audience with their work, and not to shy away from engaging in politics or being a public intellectual. Students were also encouraged to publish or disseminate their findings in different media outlets.

He added, however, that active engagement on real-world issues carries its own set of challenges, including the risk of being coopted by powerful political groups.  Public engagement can also be controversial, and scholars must learn how to handle the pressures that arise when they challenge the status quo. Professor Walt noted that his political engagement was perhaps the work of which he was most proud. 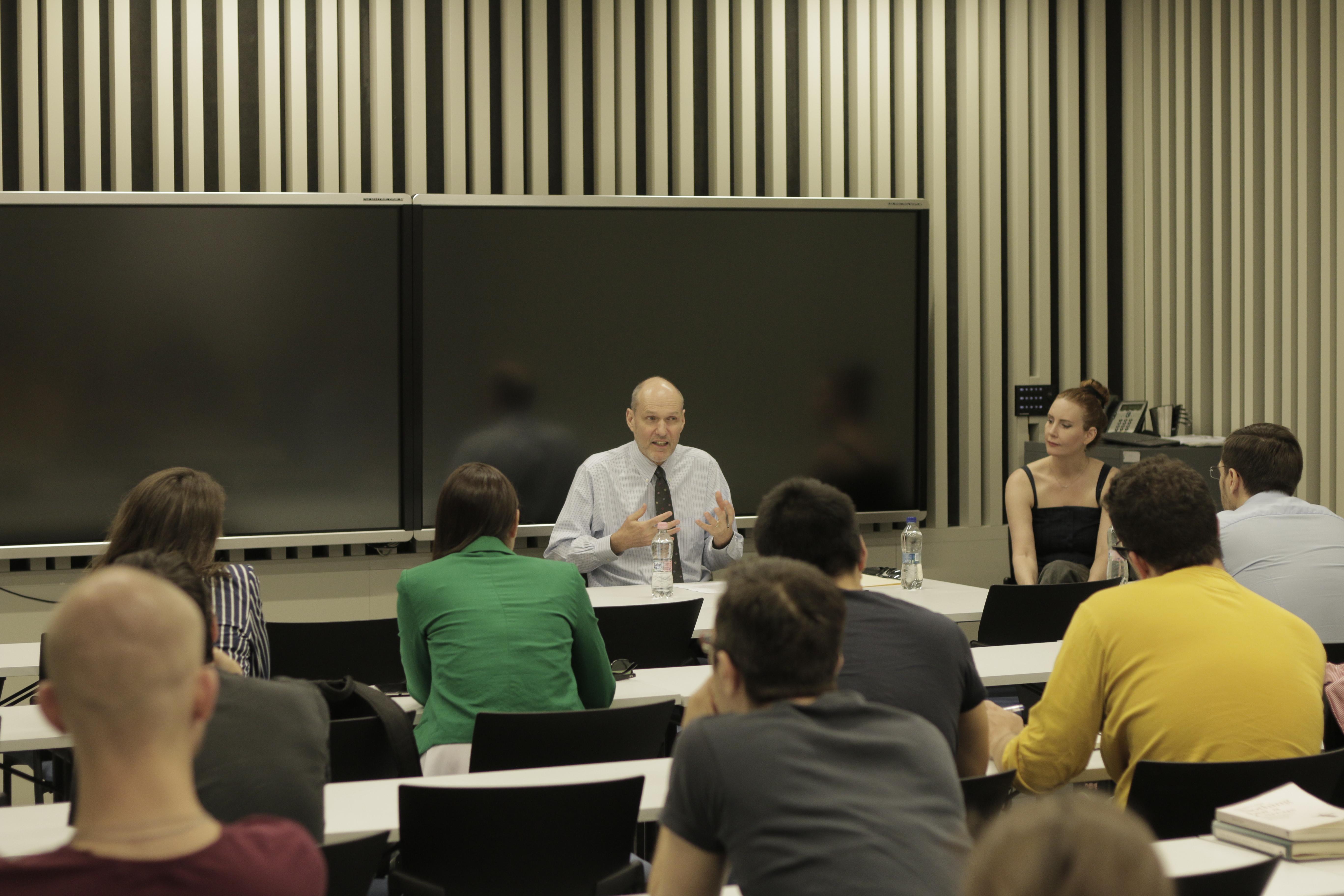 The talk, organized under the title “Being an Academic in the 21th Century”, was co-hosted by the Department of International Relations, and the Doctoral School of Political Science, Public Policy and International Relations. During his visit to CEU, Stephen Walt also gave a lecture about “Open Societies Home and Abroad”, as part of the President and Rector’s seminar series on “Re-thinking Open Society”.

Stephen Walt is a contributing editor at Foreign Policy magazine, co-chair of the editorial board of International Security, and co-editor of the Cornell Studies in Security Affairs book series. He was elected a Fellow of the American Academy of Arts and Sciences in May 2005 and received the International Studies Association’s Distinguished Senior Scholar award in 2014.  His books include The Origins of Alliances, Taming American Power: The Global Response to U.S. Primacy.  His most recent book, The Israel Lobby and U.S. Foreign Policy (co-authored with John J. Mearsheimer) was a New York Times best-seller and has been translated into more than twenty foreign languages. 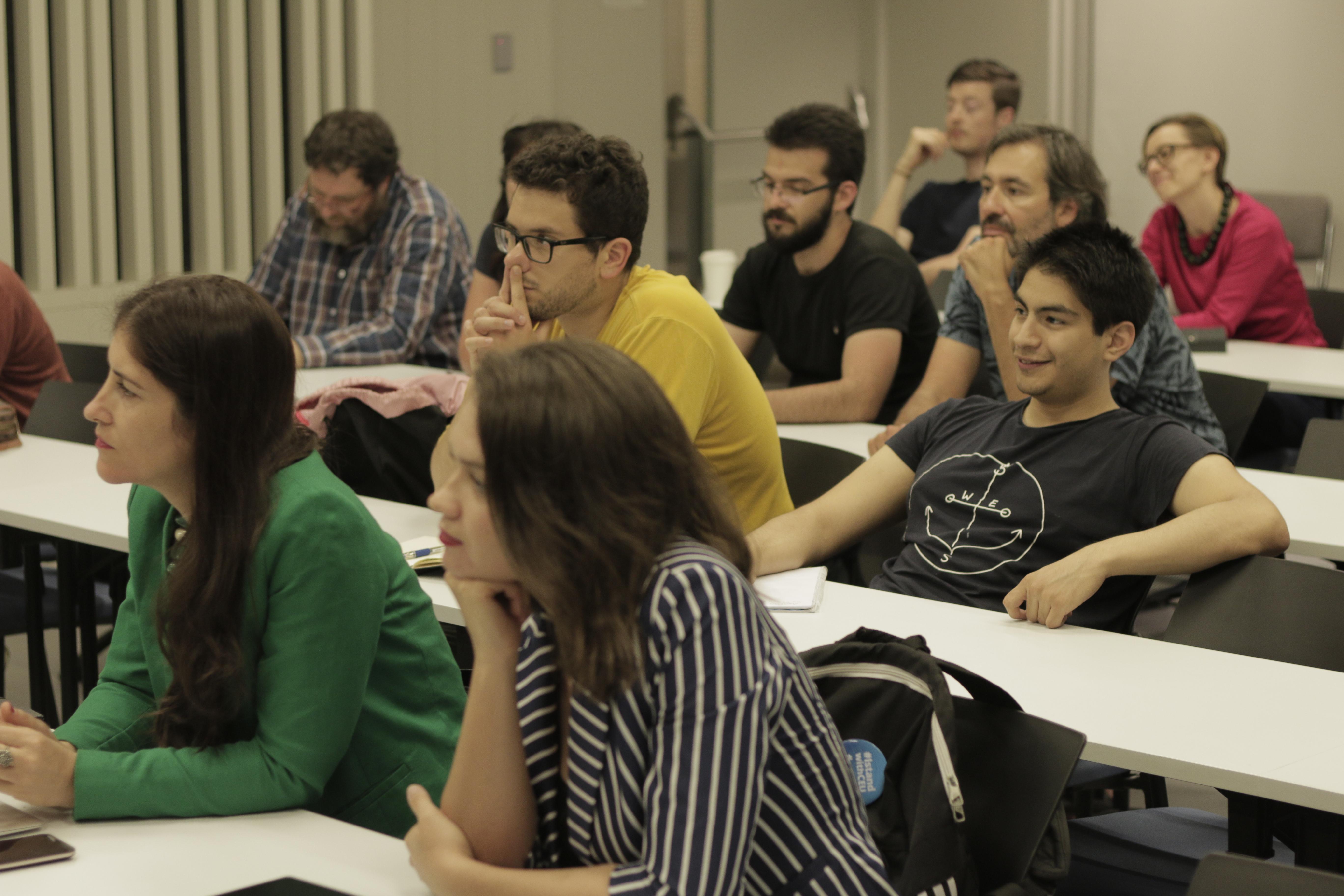