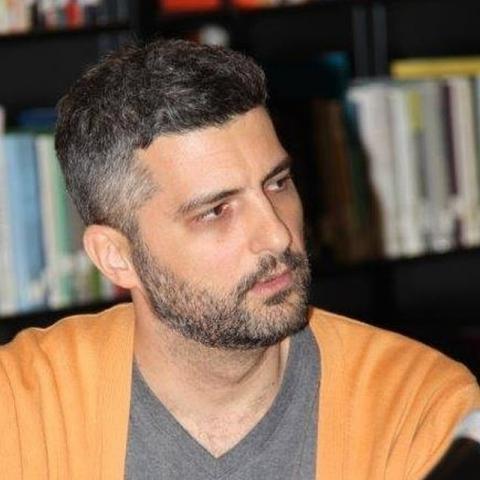 Eldar Sarajlic is an Assistant Professor at the City University of New York - Borough of Manhattan Community College. He graduated Political Theory track with Prof. Janos Kis. His main area of research is moral and social philosophy. His work appeared in the Journal of Applied Philosophy, Canadian Journal of Philosophy, Philosophia, American Journal of Bioethics, Res Publica, Critical Review of International Social and Political Philosophy, and others. Originally from Bosnia and Herzegovina, he now lives in New York with his family.