Seminar on Publishing and Writing for Popular Media 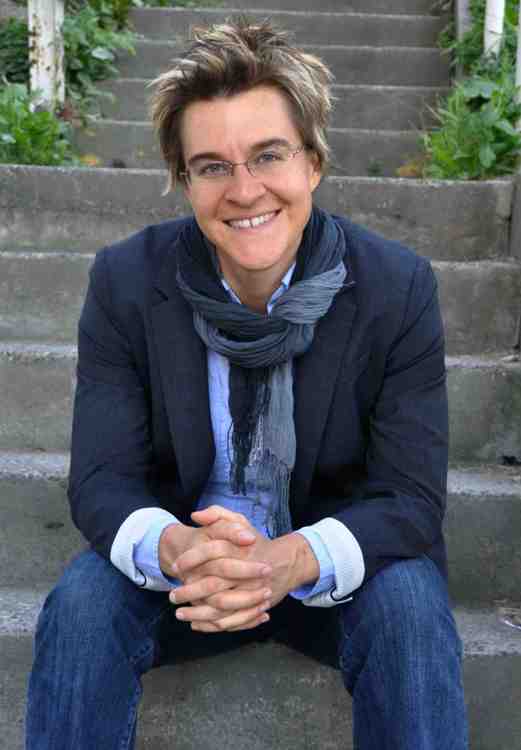 cordially invite you to an informal seminar:

Publishing and Writing for the Popular Media

Professor Chenoweth (PhD University of Colorado, 2007) is Assistant Professor of Government at Wesleyan University. Besides three academic books, Chenoweth has presented her research throughout the United States and Europe at academic conferences, government workshops, and international governmental organizations. Her research has taken her to Turkey, the United Kingdom, Germany, Italy, Greece, Slovenia, Denmark, Sweden, Hungary, Norway, and Albania. She has provided security analysis as both a consultant and a commentator, with regular appearances in the print media and on domestic and foreign radio programs. Her research has been featured in The New York Times, Foreign Policy, The Economist, The Boston Globe, The Christian Science Monitor, and elsewhere. She hosts a blog called Rational Insurgent, and she is an occasional blogger at The Monkey Cage and Duck of Minerva.

Chenoweth is currently a Visiting Scholar at the Institute of International Studies at the University of California at Berkeley, and a Visiting Scholar at the Center for International Security and Cooperation at Stanford University. Previously, she has held fellowships at Harvard University’s Kennedy School of Government, UC-Berkeley, and the University of Maryland. Her three books include Why Democracy Encourages Terrorism (under contract with Columbia University Press); Why Civil Resistance Works: The Strategic Logic of Nonviolent Conflict (Columbia University Press, 2011) with Maria J. Stephan of the U.S. State Department; and Rethinking Violence: States and Non-State Actors in Conflict (MIT Press, 2010) with Adria Lawrence of Yale. Chenoweth teaches courses on international relations, terrorism, civil war, and contemporary warfare. She was honored as the 2010 recipient of the Carol Baker Memorial Prize for junior faculty excellence in teaching and research at Wesleyan.