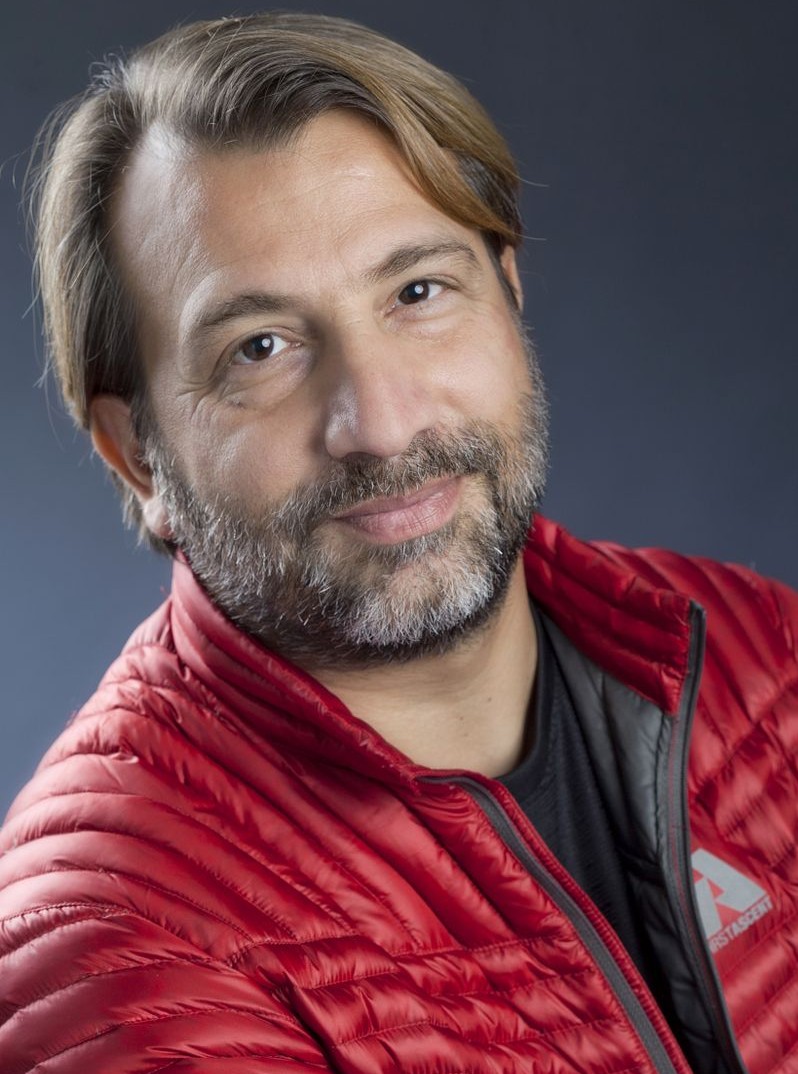 Prof.Sözen’s presentation will be in three parts. First part will consist of a short description and evaluation of the stateof the on-going track 1 “peace negotiations” in Cyprus as to understand the official positions of the two negotiating sides. The main chunk of the presentation will be the second part where Sözen will describe through SeeD’s (Center for Sustainable Peace and Democratic Development) – formerly Cyprus 2015 Initiative’s - island-wide public opinion poll results where the public stand on the Cyprus peace negotiations. On the final part of the presentation, based on the input from track 1 negotiations and the public opinion Prof. Sözen will talk about probable scenarios for Cyprus. After the presentation, a good amount of time will be devoted to Questions and Answers session.

Sözen received his BA from Boğaziçi University (İstanbul) in 1991. He finished his MA in International Relations at Syracuse University (USA) in 1993. He was awarded with PhD in Political Science – International Relations at University of Missouri (USA) in 1999. During his PhD dissertation fieldwork, Sözen was granted one of the fifty 1997 Paul Harris Ambassadorial Peace Scholarships on International Conflict Resolution given on a world-wide competition by International Rotary Foundation. Previously Sözen taught at University of Missouri, Middle East Technical University (Ankara), Sabancı University (İstanbul) and University of Bahçeşehir (İstanbul). Currently Ahmet Sözen is a full professor of International Relations and the Chair of the Department of Political Science and International Relations at Eastern Mediterranean University (EMU), Famagusta. Sözen is the Founding Director of CPC (Cyprus Policy Center) – a political think-tank established in EMU in 2004. In addition, Sözen is the founding Turkish Cypriot Co-Director of the UNDP funded program Cyprus 2015 which operatedfirst under Interpeace and later became the first inter-communal think-tank called SeeD – Center for Sustainable Peace and Democratic Development. Sözen has published extensively on the Cyprus conflict and Turkish foreign policy. He has also been very active on the policy and advocacy fronts. His experience over the last twenty years as a peace-activist includes peace-building and democratization processes, including participating into peace-negotiations from the first-track in Cyprus where Sözen was a member of the official Turkish Cypriot negotiation team in the UN-led peace negotiations; active involvement in second-track peace and democratization initiatives; providing training and education in the areas of conflict resolution, mediation and peace-building; designing policy recommendations based on objective participatory research with the societal stakeholders and polling. Sözen has given dozens invited speeches on conflict resolution and the Cyprus conflict in many different countries and he frequently appears on both local and Turkish media, as well as international media where he comments on world events.