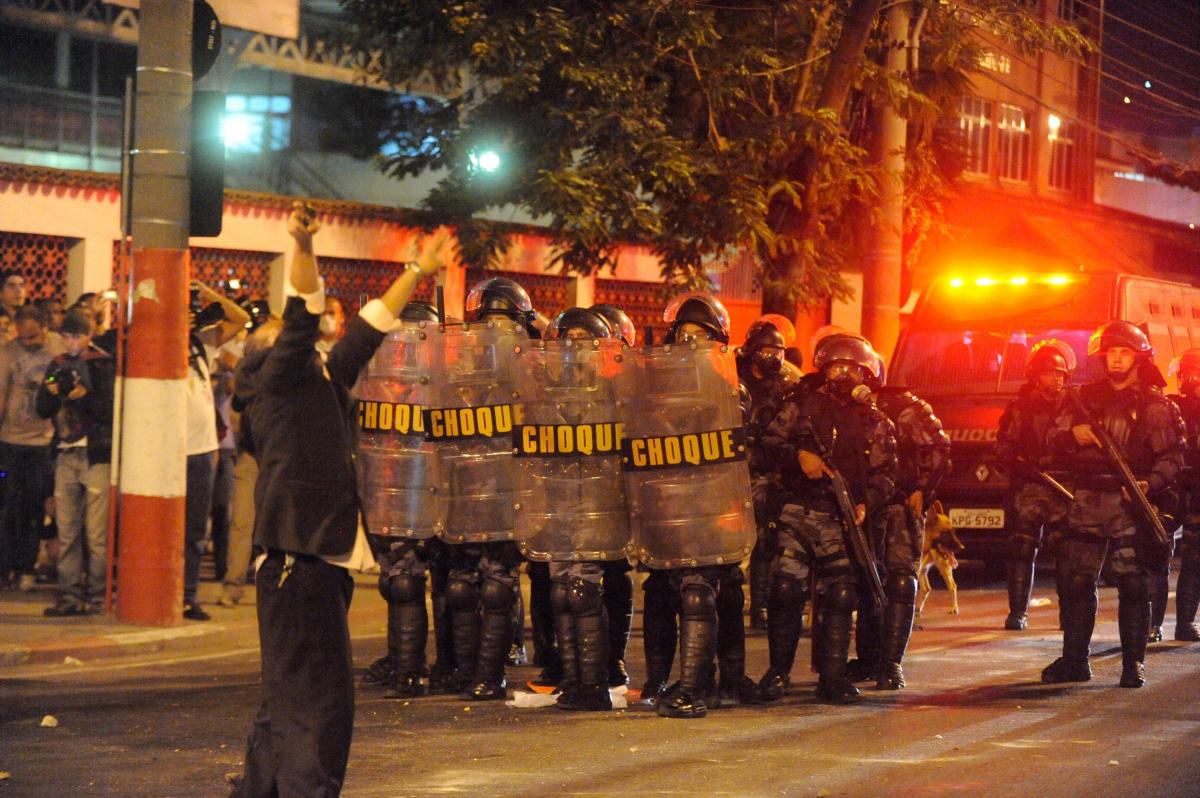 A wave of deadly riots hit jails across Brazil in January 2017 in a power struggle between rival gangs that left scores dead. The riots are characteristic of a broader problem of violence that affects the Latin American region where murder rates are among the highest in the world. Rising prison populations, increased militarization of public security, and the involvement of state actors in extra judicial ‘cleansing’ signal a distinctly punitive tone to both official and unofficial criminal justice responses. Across the region, attempts to address violence have been uneven at best and counter-productive at worst. Reflecting on their work in Brazil and Central America, the discussion examines how mismanagement of the criminal justice response has created prisons that are incubators, not containers, of crime, and how current discourses on crime and punishment are unlikely to restrain Latin America’s soaring rates of violence.