On Uncertainty: Fake News, Post-Truth, and the Problem of Judgment in Syria 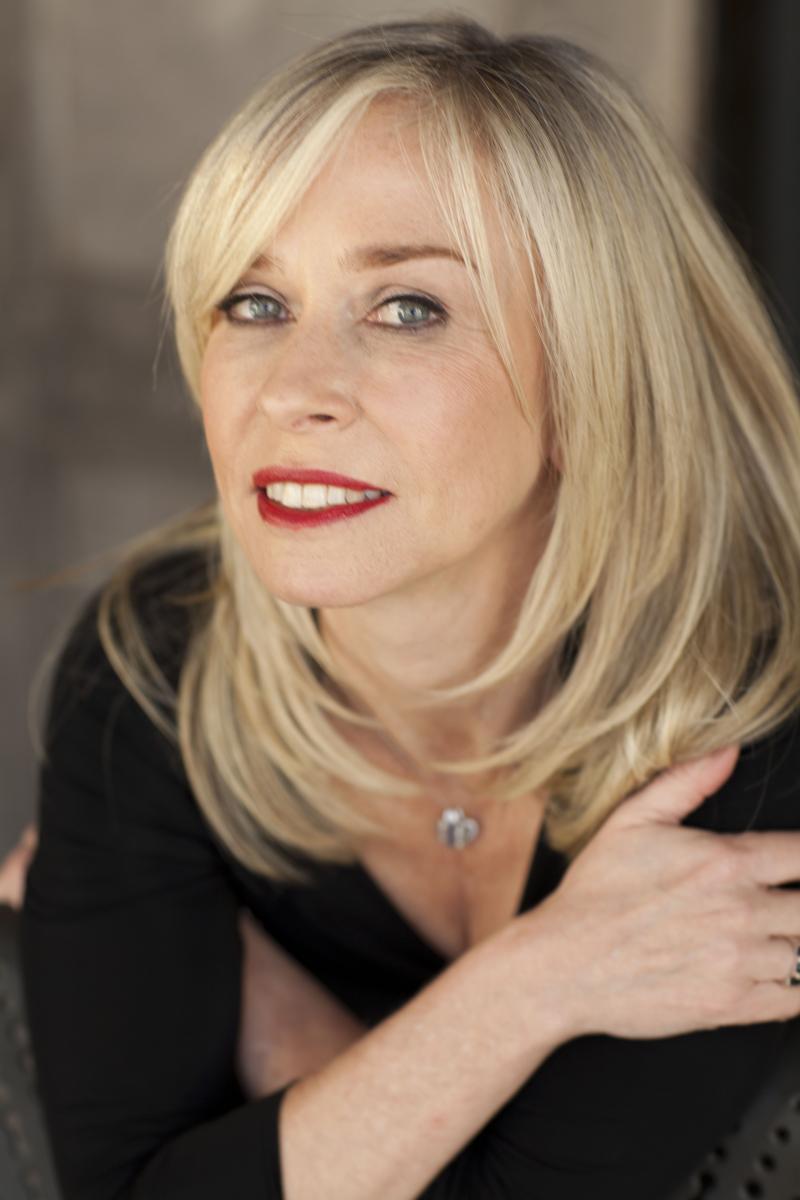 Facebook’s decision in 2014 to shut down pages devoted to the Syrian uprising raised important concerns about the social networking giant’s adjudication of content, but it also highlighted the difficulty involved in ascertaining the truth of claims circulating in Syria’s “media wars” since the uprising began in March 2011. Far from establishing “what really happened,” the multiplication of distribution sites, the ease with which digital photos can be doctored, the speed with which “news” gets circulated and then displaced, and the competition between rival discourses registering moral outrage have led to new forms of uncertainty.

In contrast to stereotypes of autocratic rule, in which it is the withholding of information that enables domination, the Syrian case lays bare a set of mechanisms by which information excess can be exploited for political gain. But the Syrian case does more than that: it invites renewed exploration of the general, consistently fragile relation between truth and politics—as relevant to the proliferation of “fake news” and “alternative truths” in the United States of Donald Trump as it is to Syria. The Syrian example also takes us farther, exposing the specific ways in which the specter of imminent danger works when dangers have, in fact, become immediate.

By way of getting at these matters I unpack two exemplary moments. The first is the controversy surrounding the mystery of a mutilated corpse left on a riverbank in Hama—thought to be the body of a well-known singer of revolutionary songs. The second is the seemingly incommensurable example of the chemical weapons attack in eastern Ghouta in August of 2013, a devastating event, the “evidence” for which has pointed in different directions, animated a global community of politicians, activists, and scientists, and in regard to accountability served to polarize those with already firm positions even while regenerating uncertainty for others less sure of their commitments. Bringing these two examples together allows us to see in events local and world historical the production and reproduction of an epistemic insecurity whose speculative practices conduced to favor the beleaguered Asad regime’s counterinsurgency project.

Lisa Wedeen is the Mary R. Morton Professor of Political Science and the College and the Co-Director of the Chicago Center for Contemporary Theory at the University of Chicago. Her publications include Ambiguities of Domination: Politics, Rhetoric, and Symbols in Contemporary Syria (1999); "Conceptualizing 'Culture': Possibilities for Political Science" (2002); "Concepts and Commitments in the Study of Democracy" (2004), Peripheral Visions: Publics, Power and Performance in Yemen (2008), "Ethnography as an Interpretive Enterprise" (2009), "Reflections on Ethnographic Work in Political Science" (2010), and "Ideology and Humor in Dark Times: Notes from Syria" (2013). She is the recipient of the David Collier Mid-Career Achievement Award and an NSF fellowship. She is currently working on a book about ideology, neoliberal autocracy, and generational change in present-day Syria.