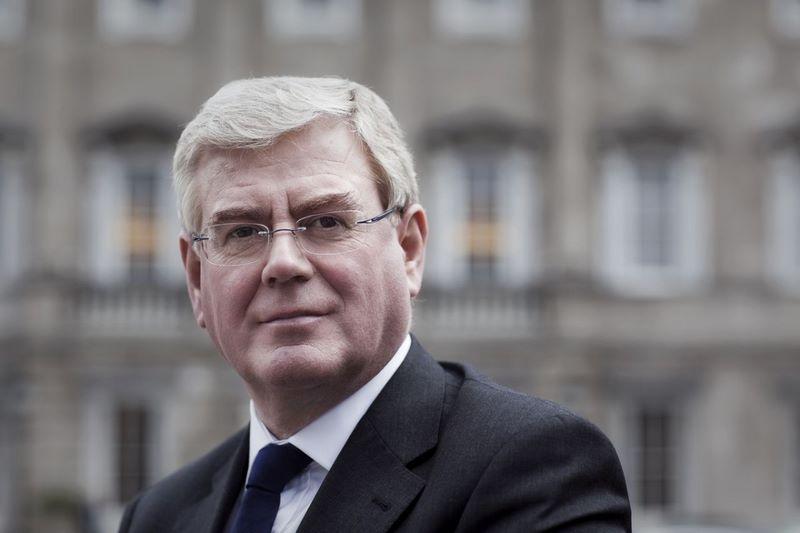 The armed conflict between the FARC-EP guerrilla movement and the Colombian state began in 1964 and lasted for 52 years. It claimed the lives of 220,000 Colombians. In addition, 6 million people were displaced. Colombia remains the second most land-mined country in the world.

Last year, after 4 years of negotiations, the Government of Colombia and FARC-EP concluded a Peace Agreement. The Agreement was narrowly defeated in a Plebiscite, was renegotiated, and is now being implemented.

Eamon Gilmore, who is currently a George Soros Visiting Practitioner Chair at SPP, is the EU Special Envoy for the Peace Process in Colombia. In this talk, he traces the Peace Talks which led to the agreement, outlines the main features of the accords, and considers the prospects for and challenges of implementation.