What do you know? Political knowledge and its measurement: a comparative analysis 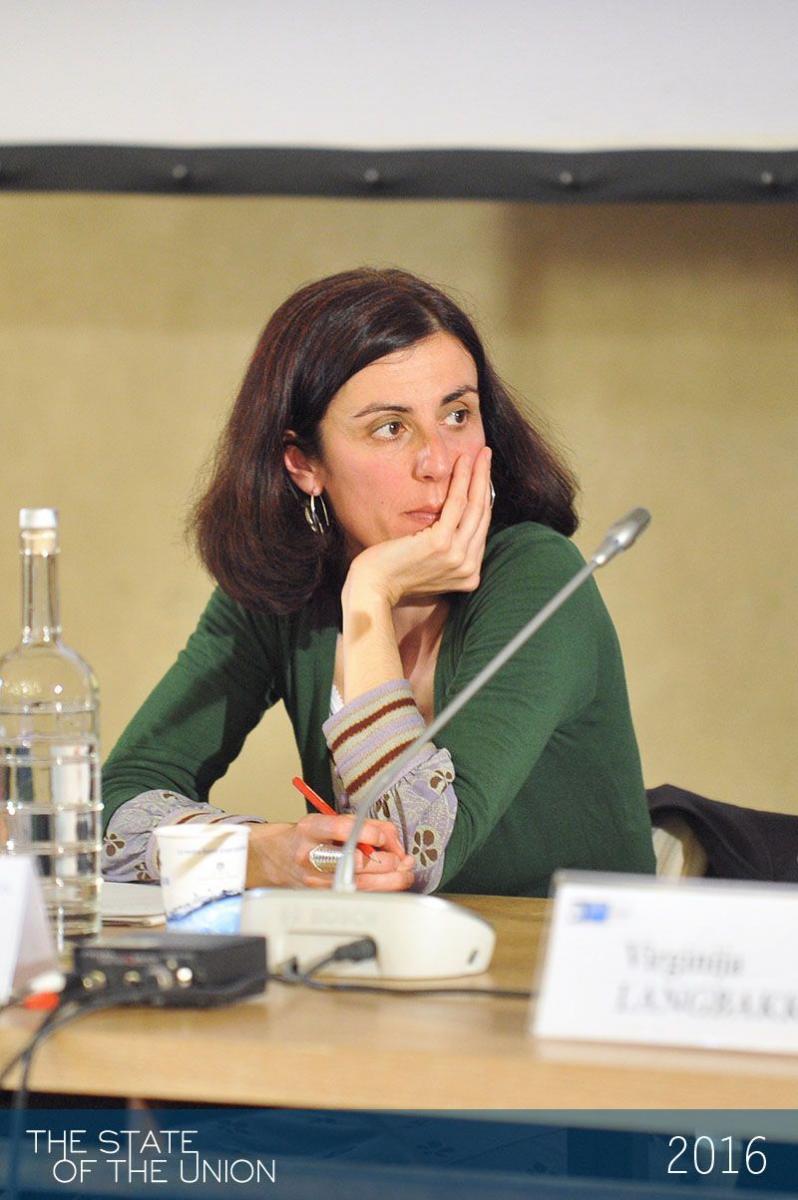 Although political knowledge is a crucial resource linked to the ability of citizens to participate effectively in politics, the evidence portrayed by previous research is that the average citizen is poorly informed about political institutions, processes, and substantive policies. How much of these findings are contingent on survey instruments?

The majority of previous studies draw their conclusions from a single or a handful of countries, using narrow batteries of survey items. Using a pooled data set encompassing 106 post-election surveys in 47 countries between 1996 and 2011 (Modules 1-3) from the Comparative Study of Electoral Systems (CSES) - boasting the most extensive collection of political knowledge items and broadest country coverage to date - we investigate whether the content, format, and/or object of the items used to measure knowledge influence both overall levels and the magnitude of the gender gap in political knowledge. Our findings show that these features are influential. Levels of political knowledge are highest when questions about party politics, and political actors, using a true/false closed format, and whose object is a name, are fielded in surveys. By contrast, question quizzing about specific policies or international politics, with open-ended formats and whose objects are numbers generate significantly lower levels of political knowledge. We also find large and persistent gaps between women and men. These differences are most pronounced with items tapping into party politics and government’s policies. The gender gap decreases for questions using multiple-choice answer formats.

Please note that the event will be recorded.