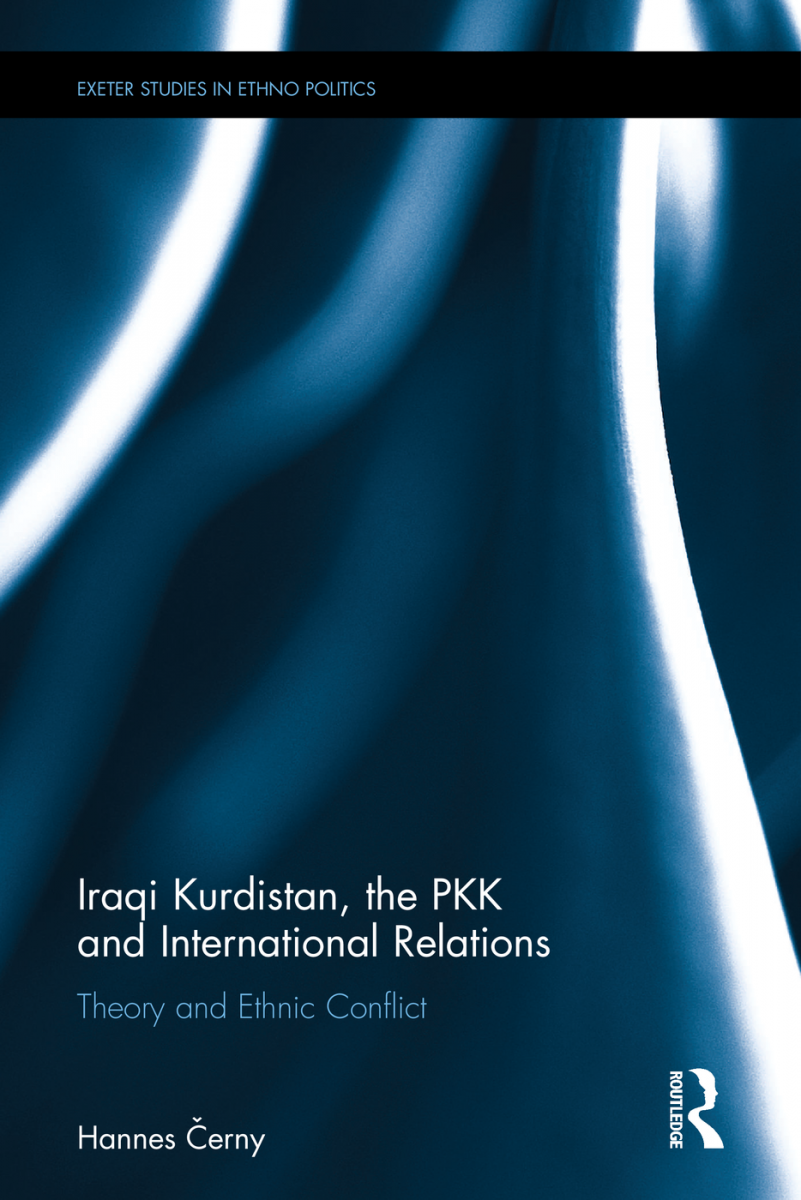 Abstract | This book challenges how ethnic/ethno-nationalist conflict is represented in explanatory IR by deconstructing its most prominent groupist and state centric models, frameworks and analytical concepts. As much a critique of contemporary scholarship on Kurdish ethno-nationalism as a detailed analysis of the most prominent Kurdish ethno-nationalist actors, it provides an in-depth investigation into the relations between the PKK and the main Iraqi Kurdish parties. It situates this inquiry within the wider context of the ambiguous political status of the Kurdistan Region of Iraq, its relations with Turkey, and the role Kurdish parties and insurgencies play in the war against ISIS.

Bio | Hannes Černy teaches courses on Foreign Policy Analysis and on politics of the Middle East at CEU. His research focuses on ethno-nationalist conflicts, international security, conflict analysis, (critical) international relations theory, and issues of state sovereignty. He has conducted extensive fieldwork in Iraq, Turkey, and Colombia and taught courses at universities in the UK, US, and Portugal. In 2011 he was a Visiting Fellow at the Penn Program in Ethnic Conflict at the University of Pennsylvania (US), and in the following year a Marie Curie Fellow at the University of Coimbra (Portugal). Earlier in his career he worked as a project coordinator for the Carter Center, the NGO of former US President Jimmy Carter in Atlanta (US). He completed his PhD from the University of Exeter (UK) this year with a thesis that deconstructs mainstream IR approaches to ethnic conflict via a case study on relations between the PKK and Iraqi Kurdish ethno-nationalist parties; his latest article on the subject appeared in Ethno politics.