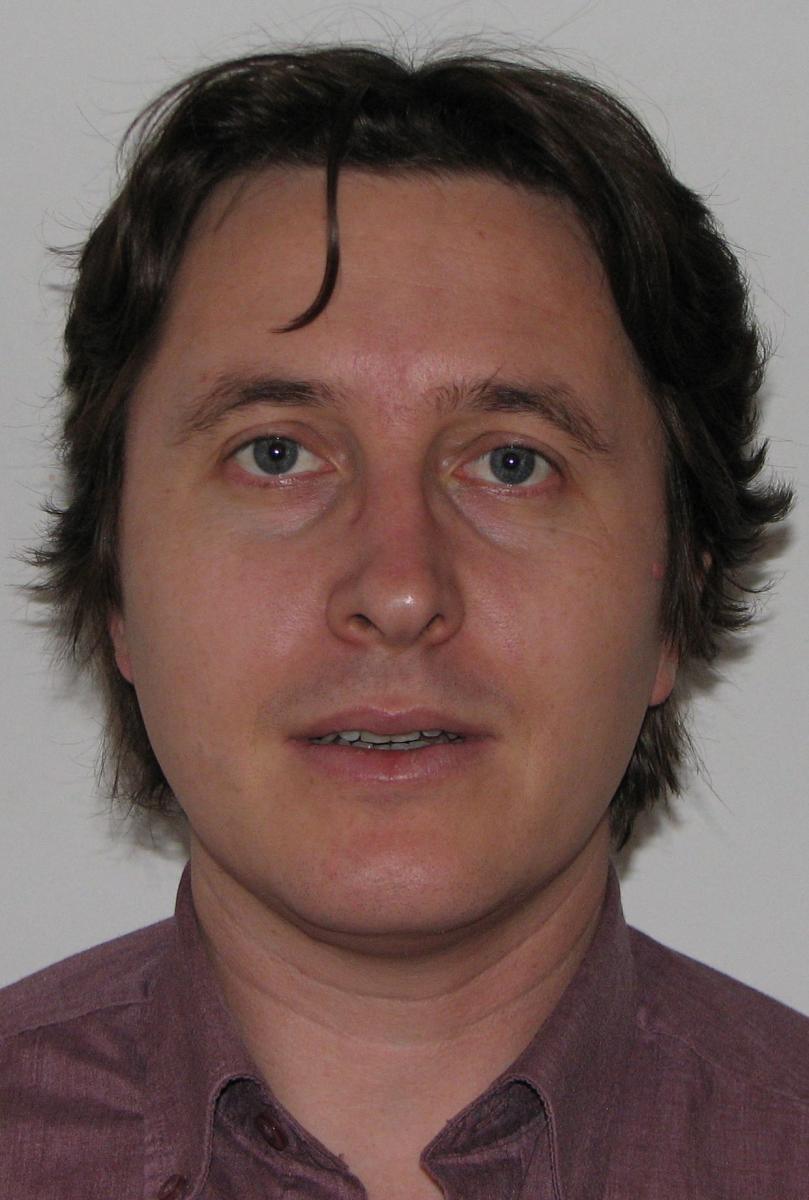 This is an explorative study on the underlying causes and mechanisms of the diffusion of neoliberal tax policies in the 10 post-communist EU NMS (New Member States) during the period from 1992 to 2012, a process partially coined as The Flat Tax Revolution.

In 1993, Estonia became the first post-communist country to introduce a Flat Tax regime, and its neighbors, Lithuania (1994) and Latvia (1996), soon followed suit while in 1995 Hungary reduced its CIT (Corporate Income Tax) rate to 20%, the most competitive rate in the region. Between 1999 and 2003, most of the 10 NMS countries enacted significant CIT cuts and by 2010, 9 out of the 10 NMS introduced some form of Flat Tax regime, and CIT rates were significantly cut, making the region one of the most tax-competitive in the world.

I aim to explain variation within two different dependent variables, the most important direct taxes in almost any tax system in the world: CIT and PIT. The explanatory power of seven theretical approaches is tested: the (1) external pressure, (2) competitive, (3) institutionalist competitive, (4) rational learning, (5) cognitive heuristics, and (6) emulation approaches to the process of policy diffusion, as well as Kingdon’s (1984) (7) Multiple Streams Model.I argue that Kingdon’s MSM represents an adequate model to analyze policy change as a diffusion phenomenon and allows me to offer a more complex, less parsimonious but more realistic account of the causal factors that account for the observed changes. This interpretation within the MSM stresses the relevance of different configurations of causal elements determining change in each of 10 NMS.

Bio
Arpad Todor holds a PhD from the European University Institute, a MA from Central European University and is lecturer at the National University of Political Studies and Public Administration (NUPSPA), Bucharest, Romania. Since 2006 Todor Arpad works at Asociatia Pro Democratia on projects like APD’s Electoral Code, the introduction of the Score Card system for evaluating MPs activity, and Participatory Budgeting. Between 2013 and 2015 he was Executive Coordinator of the Constitutional Forum. Todor Arpad is editor of the CEU Political Science Journal and is currently finalizing a book manuscript with Prof Philippe C. Schmitter titled Varieties of Capitalism and Types of Democracy.