Gerrymandering the Nation. A Political Transaction Cost Theory of Populism 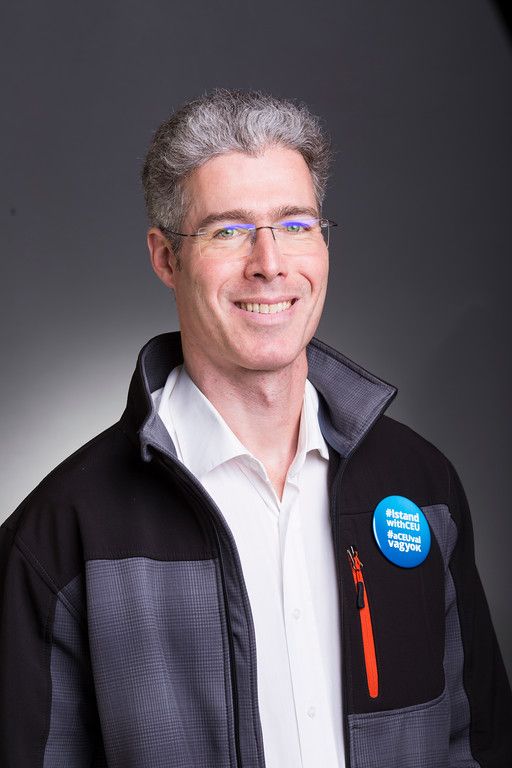 This paper is about the economic rationale of populism. Following recent developments in political science, the paper defines populism as a distinctively illiberal or autocratic version of democratic politics. Whether on the left or on the right side of the political spectrum, populism offers a degraded version of democracy, eliminating a significant part of electoral choice. In consequence, political uncertainties can be reduced, implying a cut in political transaction costs. Meanwhile, redistributive costs of democracy may or may not be reduced by populists. Supporting this argument, theoretical concepts are imported from institutional economics, and applied to the notion of democracy, autocracy, dictatorship – and populism. JEL codes: P10, P16, P48, P51, P52

Zoltán Ádám is Assistant Professor at the Department of Comparative and Institutional Economics at Corvinus University of Budapest. He holds a PhD in economics from Debrecen University, an MPhil in Political Science from Central European University and a Master in Public Administration from Harvard Kennedy School. His work focuses on the political economy of post-communist transition in Central and Eastern Europe, populism and illiberal democracies. Previously, he was economic researcher, senior economist and managing director of Kopint-Tárki Institute for Economic Research, a Budapest-based economic think tank; head of research of Takarékbank (Budapest) and senior economist of DZ Bank (Frankfurt), as well as economic advisor in the Ministry of Economy and Transport. He edited Külgazdaság, a Hungarian economic journal in 2006-09, and researched and taught at the School of Slavonic and East European Studies at University College London in 2001-03. In addition, in 2005-2015 he was on the editorial board of Beszélő, a Hungarian liberal political journal established as a samizdat in 1981.