CANCELLED!! Strategic de-Europeanization and its contestation in Hungary: politics of central bank independence and anti-segregation dialogue 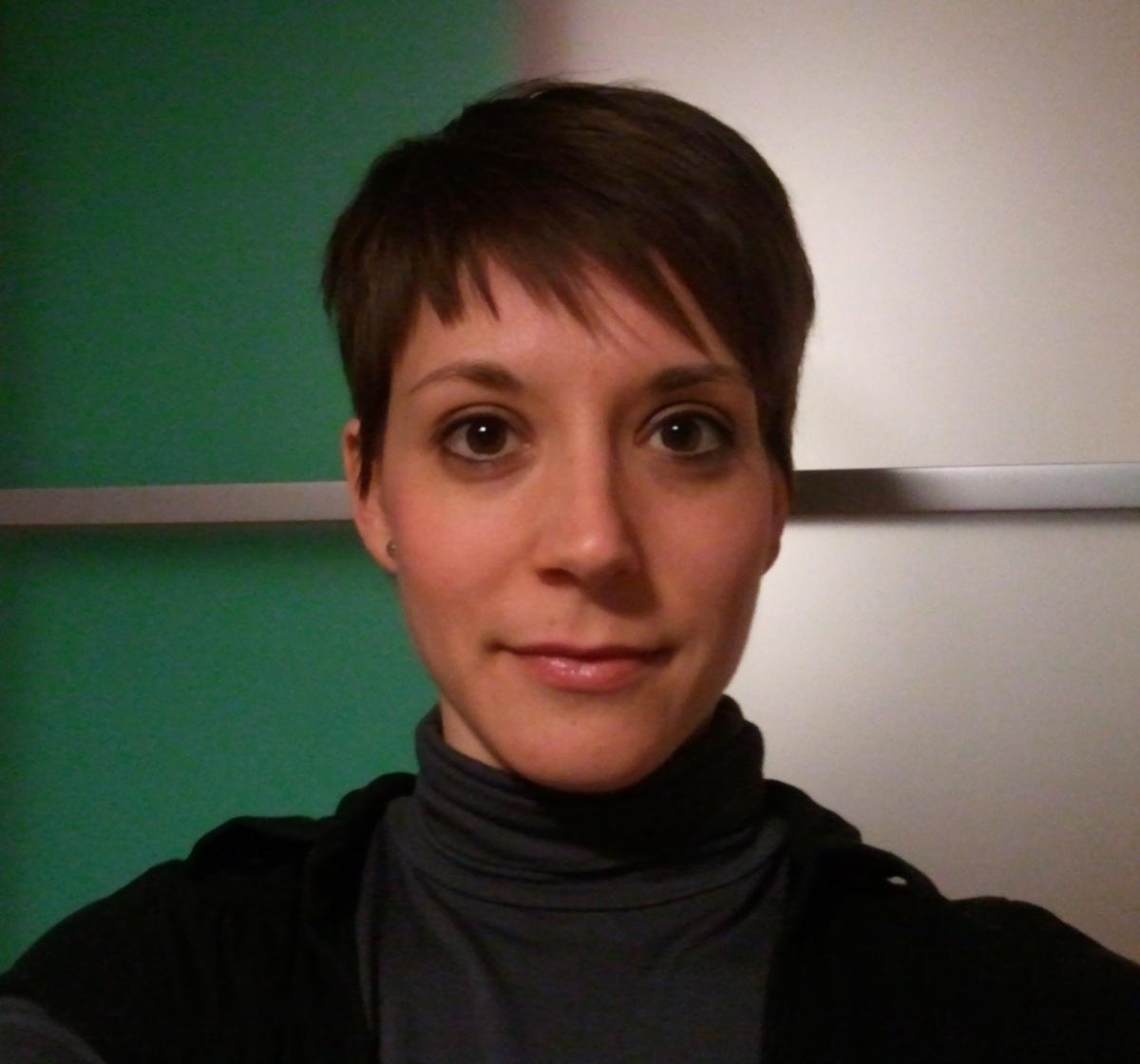 The paper aims to explore the processes of strategic de-Europeanization in the context of the government of Fidesz-KDNP in Hungary (since 2010). We define strategic de-Europeanization as a systematic political program that informs domestic and foreign policies of a ruling party of an EU member state, deliberately decreasing the normative, legal, and political relevance of Europe/EU. In the process of strategic de-Europeanization, the protagonist of Europe is the government which directly or indirectly attacks or undermines European values, norms and regulations with the aim of creating a less European, more nationalistic polity. In this paper, we propose a comparative case study concerning interpretations and responses to strategic de-Europeanizatoin shaped within intersecting domestic and transnational public spheres. Our particular aim is to incorporate the dimension of de-Europeanization into a study of nationalistic politics and policymaking—an angle which has been neglected in the current state of research.  Two most-different cases in the Hungarian context—the central bank independence and the (de)segregation of education of the Roma minority—are analyzed as contested sites of de-Europeanization. We show that the government’s realization of a nationalist political strategy is challenged by the presence of local and international actors. Above all, our comparative analysis of the most-different case studies illuminate the contested nature of the de-Europeanization trend in Hungary, in which the anchoring of Hungary into a greater framework of European polity is at stake.

Eva Zemandl received her B.A. in International Studies/Economics at Seattle University (USA) and her M.A. in European Public Policy at the University of Kent’s Brussels School of International Studies in Belgium. In 2017, she received her PhD in Political Science at Central European University (Budapest), defending her thesis analyzing the behavior of political appointees and their influence on organizational change in independent organizations. She is currently a lecturer in qualitative methods at CEU’s political science department and on a post-doc research assignment at CEU’s Center for European Union Research, working on the European Commission supported H2020 project ETHOS—a theory of European justice. Her past research focused on European soft governance and social policies, including in Central and Eastern Europe. Her previous experience includes working in the NGO sectors in both Seattle and Brussels in international trade and business, social and employment policy, and new towns/pilot cities.