Liberty - security dilemmas and party cohesion in the European Parliament 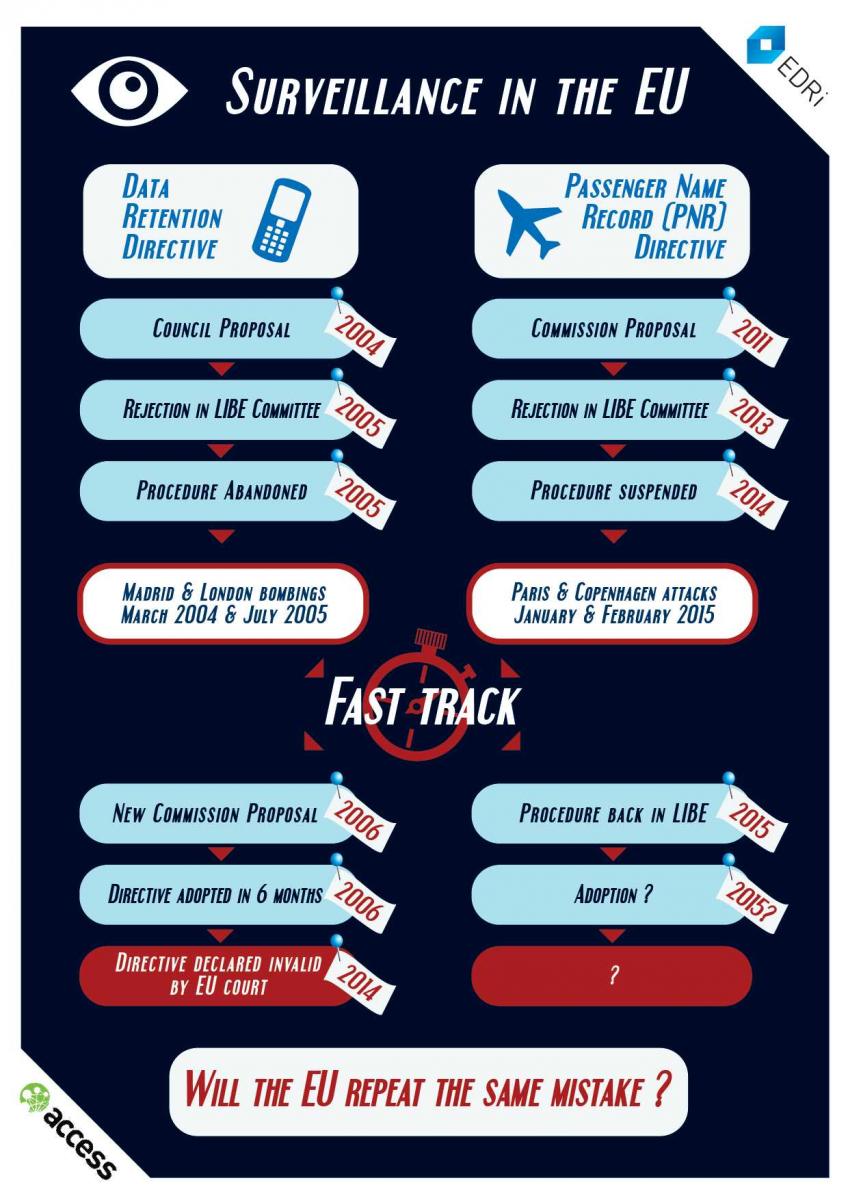 The European Parliament is increasingly a central actor in attempts to regulate surveillance and find the balance between safeguarding personal freedoms and ensuring the EU citizens' security. However, virtually nothing is known about what drives the positions of MEPs on this issue, and about how European parties' cohesion is affected by this controversial topic. We explore this subject and propose a novel theoretical framework focused on the interplay between the characteristics of the two principals of the MEPs - European party groups and national parties. We test the model by analyzing the votes taken on the two most salient directives adopted in this field. The findings indicate that national parties' ideological positions and the differences between them and the European parties in the salience assigned to human rights and law and order predict to a great extent both MEP votes on the directives and dissent from the European party line.

Mihail CHIRU is a MOVE-IN postdoctoral fellow at the Catholic University of Louvain and currently a Visiting Lecturer at the Central European University Budapest. His postdoctoral project focuses on the impact of individual parliamentary activities on the re-selection and re-election of Members of the European Parliament. He is mainly interested in legislative behaviour, legislative organization and party politics. His authored and co-authored articles were published in journals such as Party Politics, European Union Politics, Government and Opposition, The Journal of Legislative Studies, International Political Science Review and European Political Science Review.