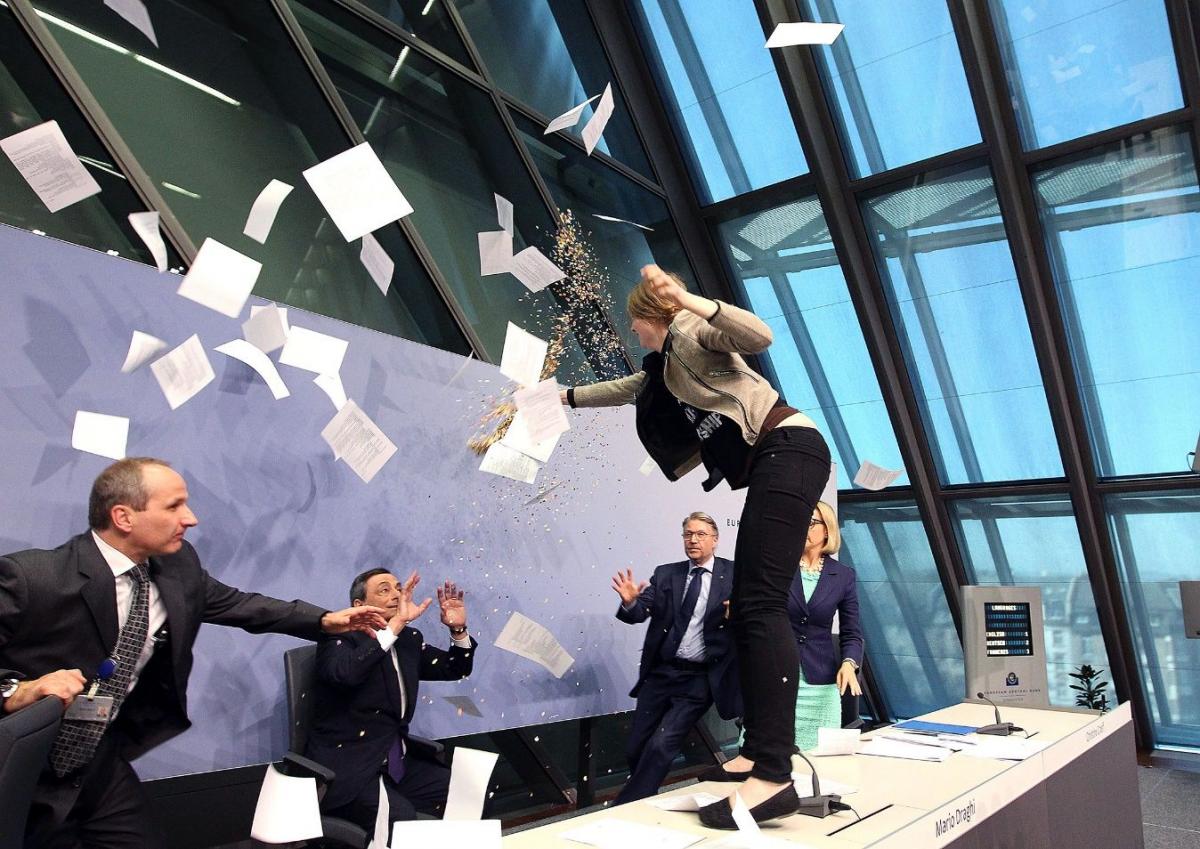 Josep Ferret Mas is a Ph.D. in Law and Junior Lecturer at Pompeu Fabra University (UPF). As undergraduate he secured the BA of Philosophy and the BA of Law at the University of Barcelona. He also gained a MA in Corporate Finance and Law (ESADE Business School) and a MA in Political Philosophy (UPF). During his Ph.D. he has visited the University of California Los Angeles (2012), and the Hoover Chair on Economic and Social Ethics, the University of Louvain (2014), and he also did two short postdocs at the same Hoover Chair and the Centre de Recherche en Éthique, Montréal. His interests lie in moral and political philosophy and his research work examines several normative questions regarding independent central banks and monetary unions, political legitimacy and distributive justice.