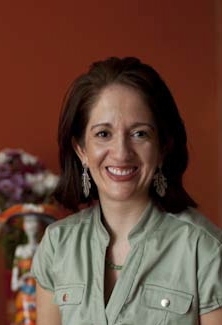 Abstract / At the end of the 20th century the perspective of closer connections among citizens of different societies as well as the access to information brought the hope that people would trust each other more, would be more informed, and would demand better government performance. Nowadays that does not seem to be the case. In this talk I would cover the effect that motivated reasoning and prejudice have on people's political behavior as well as on how to study and think about them.

BIO / Rosario Aguilar got a Ph.D. in Political Science from The University of Michigan. She is associate professor in the Political Science Division at CIDE in Mexico City. She specializes in political behavior, public opinion, experimental and survey methods in comparative perspective. Her research appears in Comparative Political Studies, Electoral Studies, Political Behavior, and Latin American Research Review.

read more on the conference:
https://pds.ceu.edu/annual-doctoral-conferences