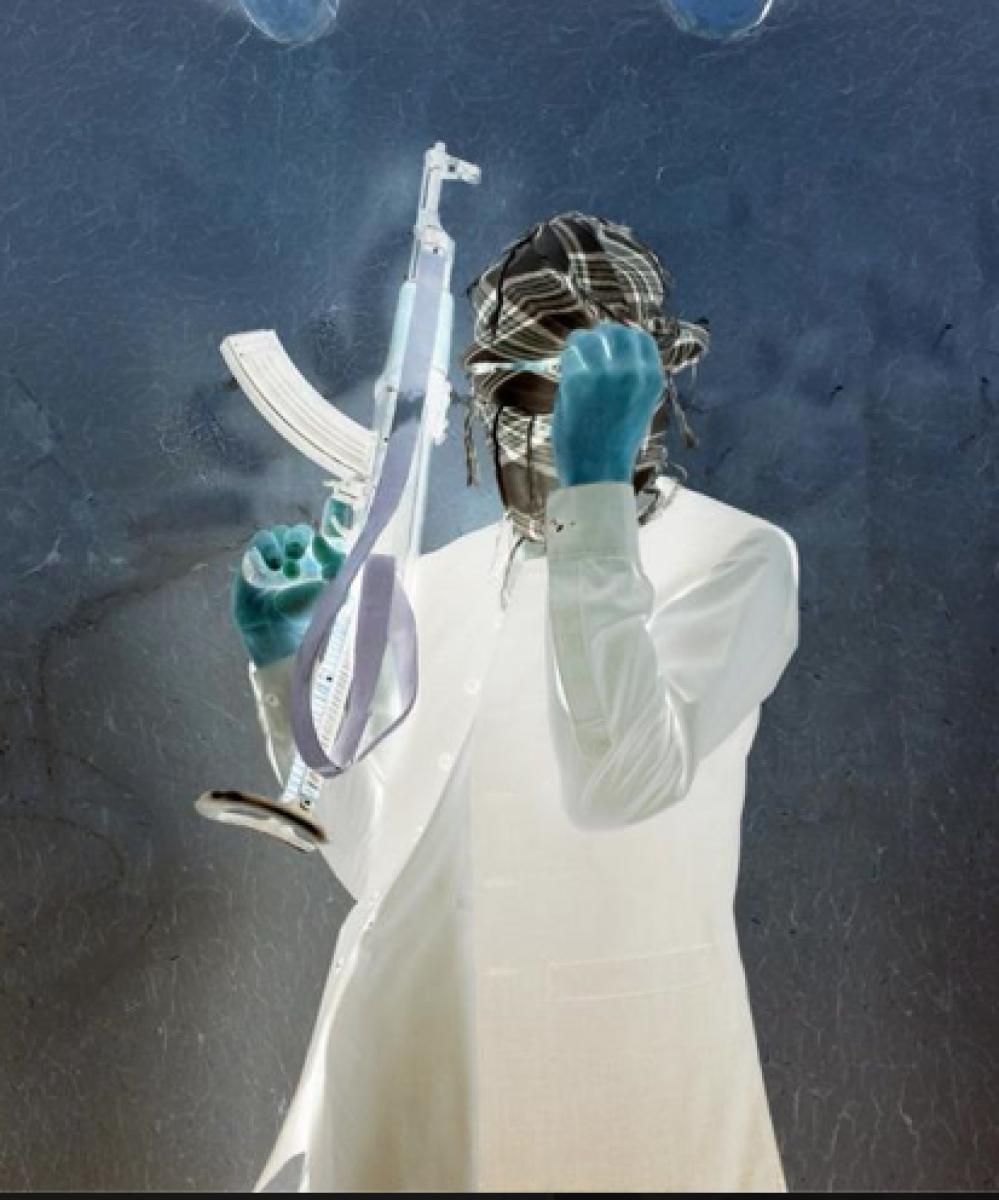 There are many ways to tell the story of Afghanistan and the tragic conflict that has consumed the country for the last 40 years. The focus of this talk is the appropriation of martyrdom by political actors at different stages of the conflict and the process by which martyrdom has been weaponized. As part of this analysis, I consider the role of forms of communicative media (oral storytelling, illustrated magazines, videos, social media, video games) in transforming the semiotics of martyrdom, along with the forms of political violence, during successive phases of the war.

David Edwards is the James N. Lambert ’39 Professor of Anthropology at Williams College. A graduate of Princeton University and the University of Michigan, he is the author of three books on Afghanistan (most recently Caravan of Martyrs: Sacrifice and Suicide Bombing in Afghanistan) and the co-director and producer of the film, Kabul Transit (2006). Edwards has received research fellowships from the National Endowment for the Humanities, the Andrew Mellon Foundation, the Fulbright Foundation, the National Science Foundation, and the Carnegie Corporation of New York.