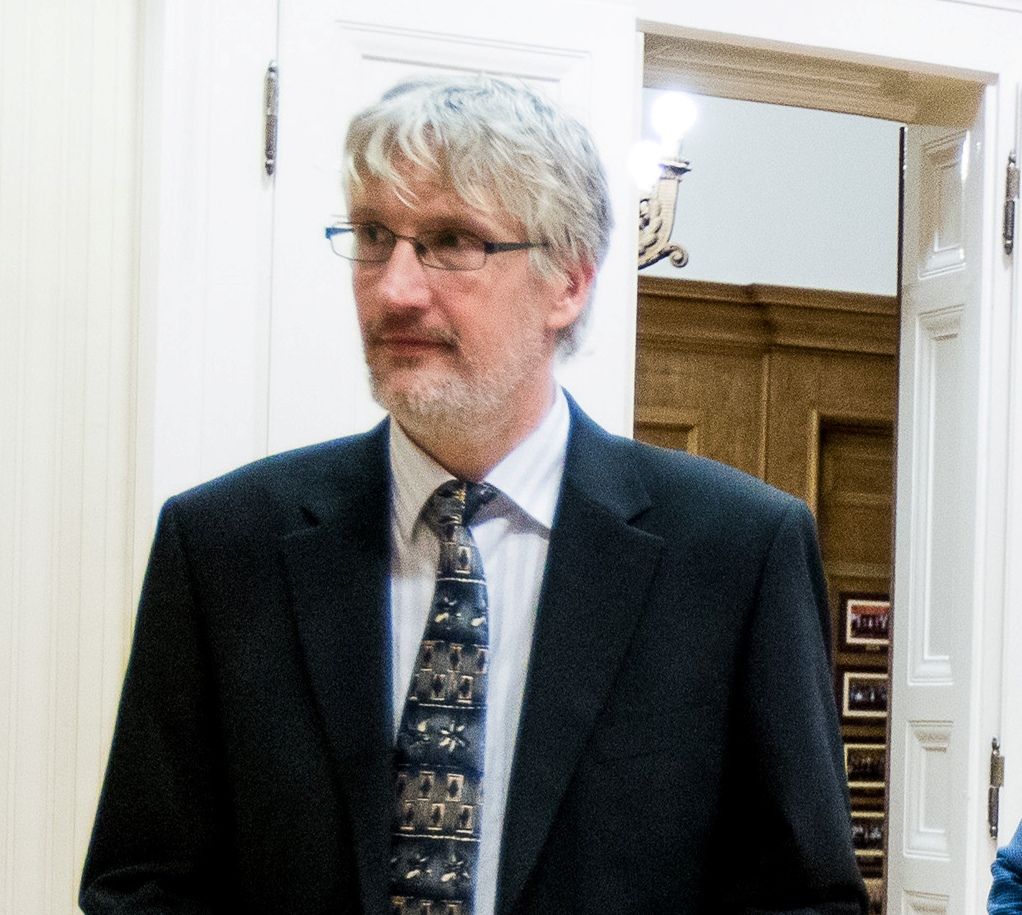 Research fellow at HAS Centre for Social Sciences,
Institute for Political Science

The talk presents a proposed book that examines a phenomenon - the widening gray area between authoritarian regimes and liberal democracies - that has recently gained a momentum and does it from a somewhat unusual perspective. Drawing on the tenets of the realist movement of contemporary political theory, it explores the conditions and limitations of responsible political conduct in illiberal regimes. The ambition of the monograph is twofold: first, it seeks to map the capacious realm of political ethical life in illiberal regimes in order to free it from the inevitable oversimplifications of a black-and-white, moralistic approach, and, second by highlighting the disquieting continuities between the political practices of liberal democracies and illiberal regimes, it underscores the fundamental fragility of our liberal political order and the necessity of tdefending it in a way that is more sensitive to the complexities of the political ethical challenges of everyday life.

Zoltán Gábor Szűcs is a research fellow at CSS, HAS (PhD ELTE). His current research focuses on political realism, but previously he had studied history of political thought of 18th and 19th century and post-communist Hungarian politics. His second book was published in Hungarian recently (A politika lelke, 2018) and a series of papers about realism are waiting for review at various international journals.
Source: http://politicalscience.ceu.edu/node/2276